Disharmony between the two regions of the brain can result in attention deficit disorders- such as schizophrenia, bipolar disorder and major depression.

Disharmony between the two regions of the brain can result in attention deficit disorders- such as schizophrenia, bipolar disorder and major depression. Researchers from Case Western Reserve University School of Medicine suggest these symptoms could be due to dysfunction in a gene-ErbB4-that helps different brain regions communicate. Also Read - Yoga, Breathing Exercises May Have A Positive Effect On Children With ADHD

The gene is a known risk factor for psychiatric disorders, and is required to maintain healthy neurotransmitter levels in the brain. Also Read - OSU researchers suggest a better way to identify kids with attention disorder

“The results reveal a mechanism for top-down attention, which could go wrong in attention disorders,” said corresponding author Lin Mei.

“And since ErbB4 is a risk factor for schizophrenia, bipolar disorder, and major depression, the results provide insights into mechanisms of these disorders.”

When the researchers attached probes to the mice to measure brain activity, they found mice without ErbB4 had brain regions that were acting independently, rather than together in synchrony.

In particular, the researchers studied the prefrontal cortex-normally associated with decision-making-and the hippocampus-a region that supports memory. These two regions coordinate for a variety of brain tasks, including memory and attention.

“We found top-down attention, previously thought to be controlled by the prefrontal cortex, also involves the hippocampus in a manner where the two regions are highly synchronized when attention is high,” said Mei.

According to the new study, ErbB4 coordinates a cascade of brain signals that “bridge” the two regions. ErbB4 itself encodes a receptor found on the surface of brain cells. The study found that when a protein (neuregulin-1) attaches to the ErbB4 receptor, it triggers a chain reaction that ultimately determines neurotransmitter levels in the prefrontal cortex and hippocampus. Without ErbB4, neurotransmitter levels go awry.

The researchers discovered mice lacking ErbB4 have low levels of a particular neurotransmitter-GABA, or gamma-aminobutyric acid-in their brain. Low GABA levels can lead to impaired top-down attention in the prefrontal cortex, and impairs how the prefrontal cortex can efficiently coordinate with the hippocampus.

The study has been published in the journal Neuron. (ANI) 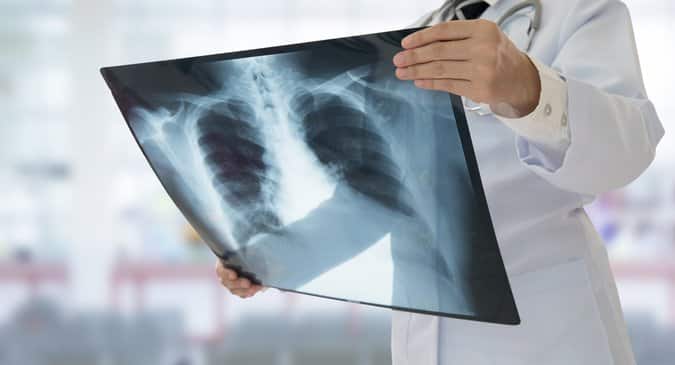 Are you at Tuberculosis (TB) risk? A new blood test could predict 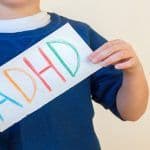 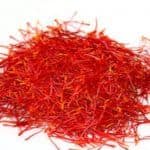 Saffron can be a promising herbal medicine for treating ADHD, finds study 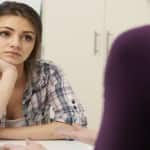 ADHD: How is it treated?