A lesson in the lap of nature can significantly increase children's attention level and boost their learning. 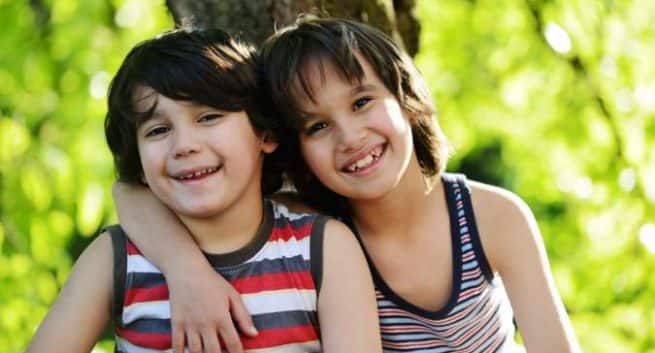 Are your students unable to concentrate on their lessons in the classroom? Take them for outdoor learning sessions. According to a study, a lesson in the lap of nature can significantly increase children’s attention level and boost their learning. Also Read - Soy Milk vs Almond Milk: Which one is better for your health?

While adults exposed to parks, trees or wildlife have been known to experience benefits such as increased physical activity, stress reduction, rejuvenated attention and increased motivation, in children, even a view of greenery through a classroom window can have positive effects on their attention span, the researchers said. Also Read - Sourav Ganguly hospitalised again because of chest pain: Is this normal after angioplasty?

The study showed that post an outdoor lesson, students were significantly more attentive and engaged with their schoolwork and were not overexcited or inattentive. Also Read - ‘Extremely essential’: Kareena Kapoor Khan on importance of yoga during pregnancy

Moreover, the number of times the teacher had to redirect a student’s attention to their work was roughly halved immediately after an outdoor lesson.

“Our teachers were able to teach uninterrupted for almost twice as long at a time after the outdoor lesson and we saw the nature effect with our skeptical teacher as well,” said Ming Kuo, a scientist at the University of Illinois at Urbana-Champaign in the US.

For the study, published in the journal Frontiers in Psychology, researchers tested their hypothesis in third graders (9-10 years old) in a school.

Over a 10-week period, an experienced teacher held one lesson a week outdoors and a similar lesson in her regular classroom, and another, more skeptical teacher did the same. Their outdoor “classroom” was a grassy spot just outside the school, in view of a wooded area.

A previous research suggested that 15 minutes of self-paced exercise can also significantly improve a child’s mood, attention and memory. 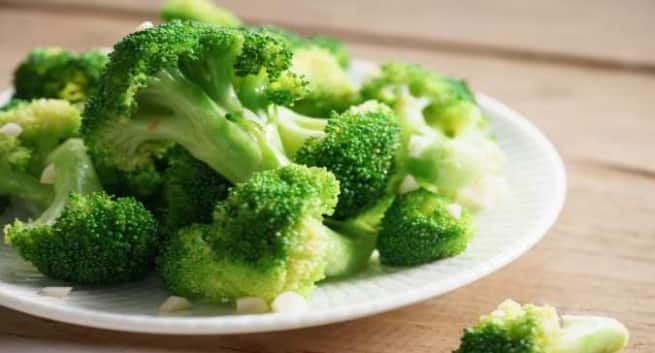 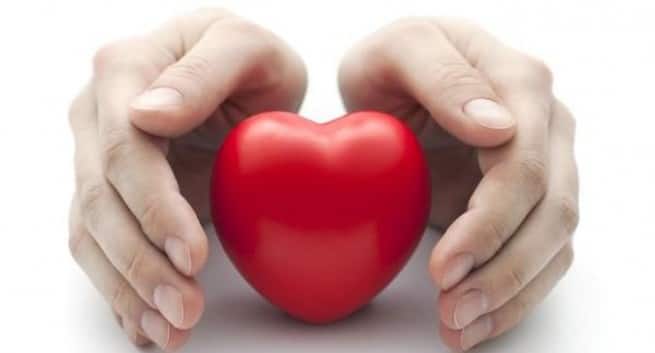