Home / Health News / Atherosclerosis: Know why this jam is good for you

Atherosclerosis: Know why this jam is good for you

Are you suffering with atherosclerosis? Read on... 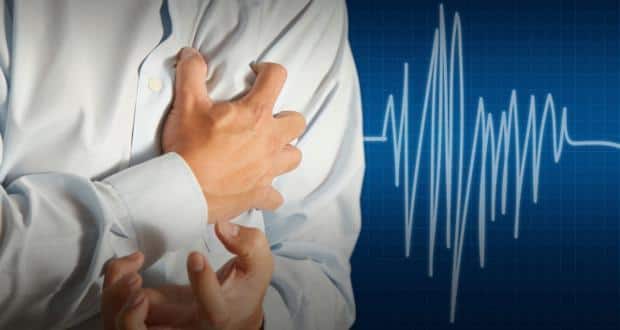 A single shot of synthetically designed nanofibres might one day help break up as well as reverse the arterial plaque — a hallmark of atherosclerosis, said researchers led by one of an Indian-origin. Also Read - Daily consumption of this nut can reduce the risk of heart diseases in people with diabetes

Atherosclerosis is characterised by a narrowing of arteries and blood vessels caused by a build-up of a hard, waxy substance called plaque, which is rich in cholesterol. Also Read - Clogged arteries: Foods that can help prevent hardening of blood vessels

Targeting the vessel wall with peptide-based nanofibres developed in the laboratory can non-invasively and non-surgically, halt and reverse the disease, the researchers said.

The results “demonstrate that a novel targeted nanofibre binds specifically to atherosclerotic lesions and reduces plaque burden after a short treatment duration,” said lead author Neel A. Mansukhani, an integrated vascular surgery fellow at Northwestern University in Chicago, US.

The findings were presented at the American Heart Association’s Vascular Discovery: From Genes to Medicine Scientific Sessions 2018 in San Francisco.

Read: Atherosclerosis due to high cholesterol all your queries answered

The tiny fibres contained an amino acid sequence that promotes the cholesterol to dissolve and helped remove deposits from the plaque in the artery walls.

To test the noninvasive therapy, mice were genetically modified to rapidly develop atherosclerosis, then fed high fat diets for 14 weeks and after which the mice received biweekly injections of either the peptide amphile nanofibre or saline for 8 weeks.

After 8 weeks of treatment, plaque area in the arteries of the male mice was reduced by 11 per cent and in the female mice by 9 per cent.

While drugs such as statins are used to control low density lipoprotein (LDL) the so-called bad cholesterol and thus decrease “plaque burden”, “but they have not been proven to reverse the disease”, Mansukhani said.

Other treatment approaches include bypass surgery and stenting, but neither reverses the disease and each can cause damage to the vessel wall, he said.

However, more research is needed before this new approach can be tested in humans, he noted. 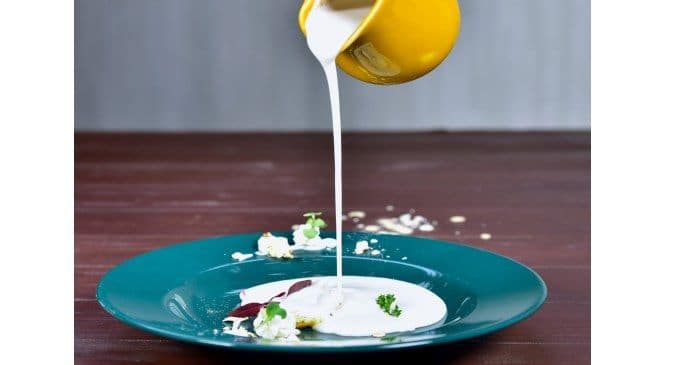