The use of the AstraZeneca vaccine has been suspended in Denmark, Austria, Italy, Bulgaria, Romania, Estonia, Lithuania, Luxembourg, Latvia and non-European Union (EU) countries Norway and Iceland over fear of serious adverse reactions. 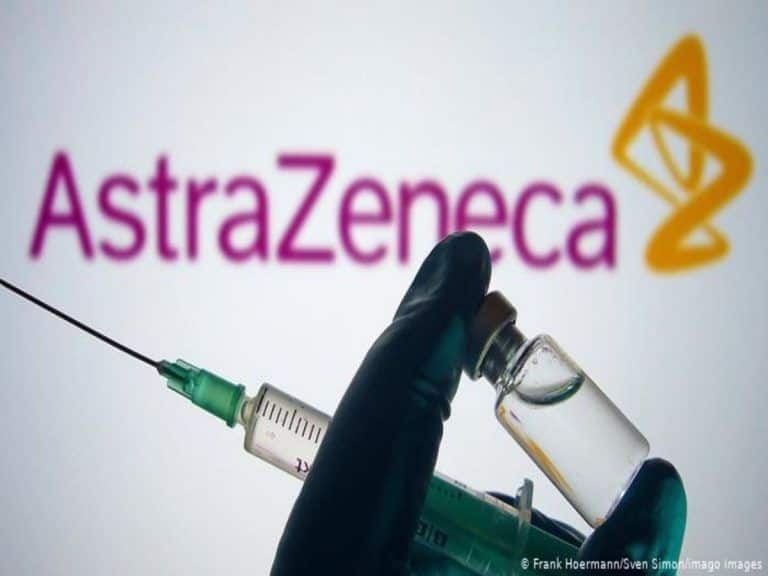 Several European countries have suspended the use of the COVID-19 vaccine developed by AstraZeneca and University of Oxford following reports of suspected deaths from blood clotting after inoculation. Refuting these reports, the British-Swedish pharmaceutical giant has reassured on the safety of its Covid-19 vaccine based on clear scientific evidence. In a statement released on Sunday, AstraZeneca said that there has been no evidence of increased blood clot risk from its jab. “Safety is of paramount importance and the company is continually monitoring the safety of its vaccine,” it said. Also Read - Rare antibody reaction found in people who got AstraZeneca Covid-19 vaccine

A careful review of all available safety data of more than 17 million people vaccinated in the European Union (EU) and UK with COVID-19 Vaccine AstraZeneca has shown no evidence of an increased risk of pulmonary embolism, deep vein thrombosis (DVT) or thrombocytopenia, in any defined age group, gender, batch or in any particular country –  the company noted in its statement. Also Read - Noida, Ghaziabad faces acute vaccine shortage: People turned back from hospitals amid surge in COVID-19 cases

So far across the EU and UK, there have been 15 events of DVT and 22 events of pulmonary embolism reported among those given the vaccine, based on the number of cases the Company has received as of 8 March. “This is much lower than would be expected to occur naturally in a general population of this size and is similar across other licensed COVID-19 vaccines,” AstraZeneca stated. Also Read - After AstraZeneca, Another COVID-19 Vaccine Comes Under The Scanner For Causing Unusual Blood Clots

People should get vaccinated to overcome the pandemic

In clinical trials, there were a small number of thrombotic events, but these were lower in the vaccinated group. There has also been no evidence of increased bleeding in over 60,000 participants enrolled, it added.

According to the drug maker, the monthly safety report of its vaccine will be made public on the European Medicines Agency (EMA) website in the following week, in line with exceptional transparency measures for COVID-19.

In terms of quality, there are also no confirmed issues related to any batch of our vaccine used across Europe, or the rest of the world, the company said.

“Additional testing has, and is, being conducted by ourselves and independently by European health authorities and none of these re-tests have shown cause for concern,” it continued.

“The safety of the public will always come first. The Company is keeping this issue under close review, but available evidence does not confirm that the vaccine is the cause. To overcome the pandemic, it is important that people get vaccinated when invited to do so,” it added.

Use of the AstraZeneca vaccine suspended in these countries

The use of the AstraZeneca vaccine has been suspended in Denmark, Austria, Italy, Bulgaria, Romania, Estonia, Lithuania, Luxembourg, Latvia and non-European Union (EU) countries Norway and Iceland over fear of serious adverse reactions. A Danish news agency had even reported that a 60-year-old woman who received a shot of the AstraZeneca vaccine died after developing a blood clot. However, the European drug regulators are still investigating the reports of blood clots following vaccinations. The European Medicines Agency (EMA) had also stressed that there was “currently no indication that vaccination has caused these conditions”.

Bulgarian Prime Minister Boyko Borissov had also ordered the suspension of the vaccine “until an accurate and clearly confirmed diagnosis comes in writing from the EMA”. 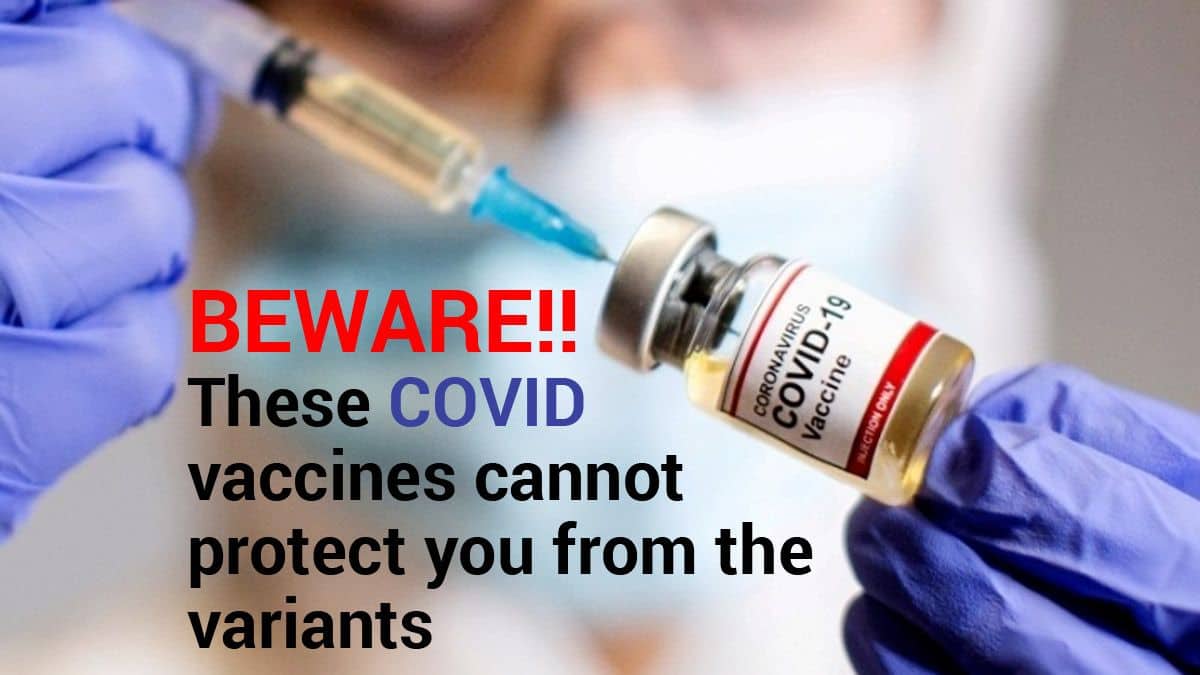 COVID-19 Vaccines: These Coronavirus Jabs Cannot Protect You From the Variants, Check The Names Here 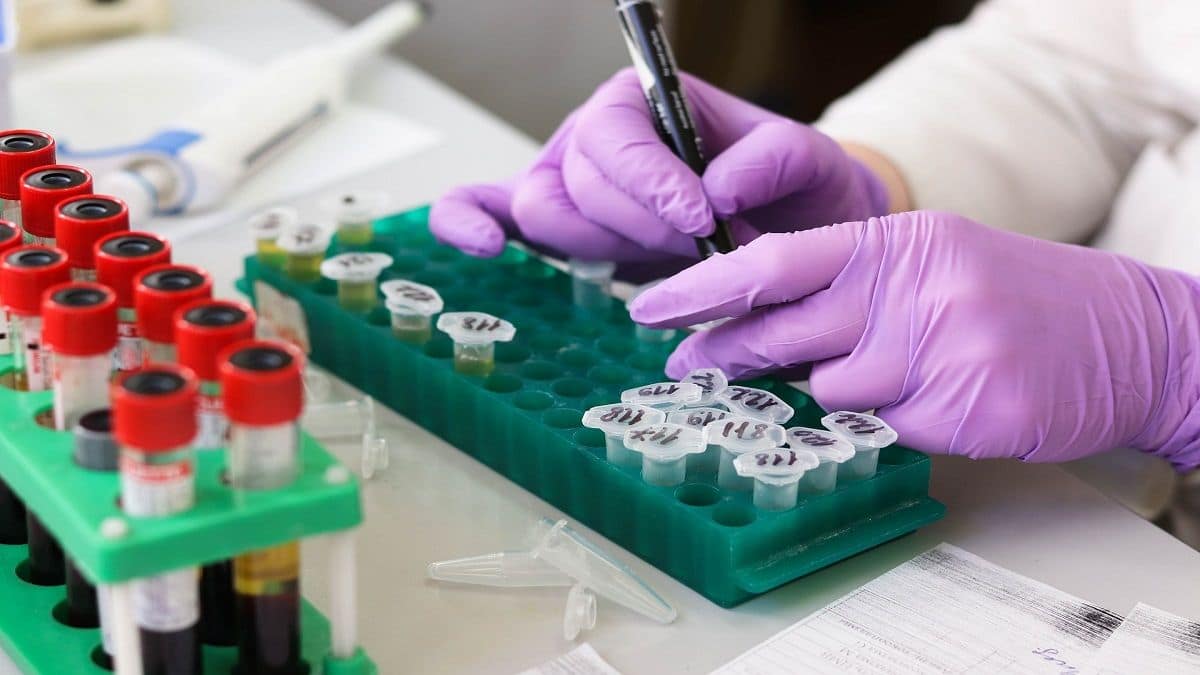 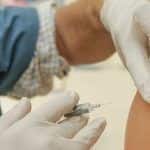 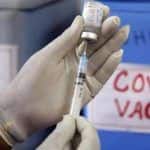 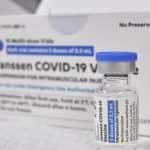 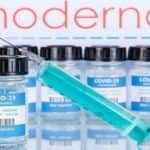