AstraZeneca and Eli Lilly and Company today announced that AMARANTH, a Phase II/III study of AZD3293, an oral beta secretase cleaving enzyme (BACE) inhibitor currently in development as a potential treatment for early Alzheimer’s disease, will continue into Phase III of the Phase II/III seamless trial.

AstraZeneca and Eli Lilly and Company today announced that AMARANTH, a Phase II/III study of AZD3293, an oral beta secretase cleaving enzyme (BACE) inhibitor currently in development as a potential treatment for early Alzheimer s disease, will continue into Phase III of the Phase II/III seamless trial. The AMARANTH independent data monitoring committee recommended the study continue without modification after a scheduled interim safety analysis was conducted. The analysis was not designed to review efficacy. Also Read - Identifying signs of Alzheimer’s even before symptoms set in possible

Menelas Pangalos, Executive Vice President, IMED Biotech Unit, AstraZeneca, said: ‘Alzheimer s disease remains one of the biggest challenges facing medical science today. BACE inhibitors have the potential to target one of the key drivers of disease progression and we are delighted that our combined efforts have resulted in the development of AZD3293 moving into the next phase of study. Disease modifying approaches, such as this, have the potential to transform the treatment of Alzheimer s disease and help patients in this area of large unmet medical need.’ Here s how to reduce your risk of Alzheimer s disease. Also Read - Get a flu shot if you want to bring down your risk of Alzheimer’s disease

AZD3293 has been shown in Phase I studies to reduce levels of amyloid beta in the cerebro-spinal fluid of people with Alzheimer s disease and healthy volunteers. The progression of Alzheimer s disease is characterised by the accumulation of amyloid plaque in the brain. BACE is an enzyme associated with the development of amyloid beta. Inhibiting BACE is expected to prevent the formation of amyloid plaque and eventually slow the progression of the disease. Phyllis Ferrell, vice president and global development leader for Alzheimer s disease at Lilly said: ‘This is an important and meaningful step forward on the path to better understand the Alzheimer s puzzle. We d like to thank the AMARANTH participants and the trial investigators for taking part in this important study and thank our colleagues at AstraZeneca for their partnership.’ (Read: How cognitive therapy can help patients with Alzheimer s disease)

AstraZeneca and Lilly have also announced the planned initiation of a new Phase III trial for AZD3293. The trial, named DAYBREAK, will study the safety and efficacy of AZD3293 in people with mild Alzheimer s dementia. DAYBREAK will begin enrolling participants in the third quarter of 2016. AstraZeneca and Lilly announced an alliance in 2014 for the development and commercialisation of AZD3293/LY3314814. Under the agreement, Lilly leads clinical development, working with researchers from AstraZeneca s Neuroscience Research and Development Team, while AstraZeneca will be responsible for manufacturing. The companies will take joint responsibility for commercialisation of the molecule and will share all future costs equally for development and commercialisation, as well as net global revenues post-launch. Here is detailed explanation on 10 early symptoms of Alzheimer s disease.

Under the terms of the agreement, AstraZeneca will receive a further milestone payment from Lilly now that AZD3293 will move into Phase III testing. The payment of $100 million will be reported as Externalisation Revenue in AstraZeneca s financial statements and does not change the financial guidance for 2016.

About the AMARANTH study

Alzheimer s disease, a fatal illness, is the most common form of dementia, accounting for 60 to 80 percent of dementia cases. There are currently an estimated 46 million people living with dementia worldwide, and this number is expected to grow to more than 74 million in 2030 and 131 million in 2050. Only 50 percent of people with dementia ever receive a formal diagnosis, and Alzheimer s disease continues to be one of the most significant health challenges facing the world. The total estimated worldwide cost of dementia in 2015 was $818 billion. By 2018, dementia will become a trillion dollar disease, rising to $2 trillion by 2030. (Read: 5 ways to keep dementia and Alzheimer s disease at bay) 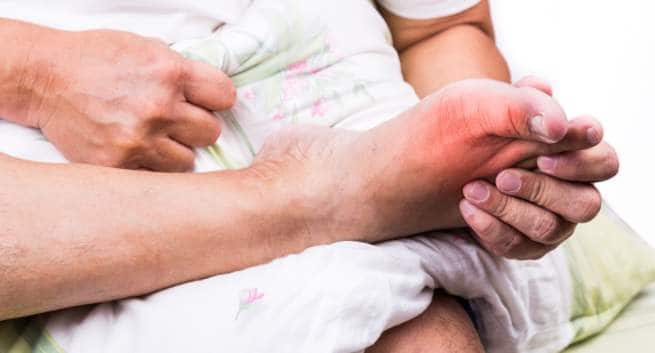 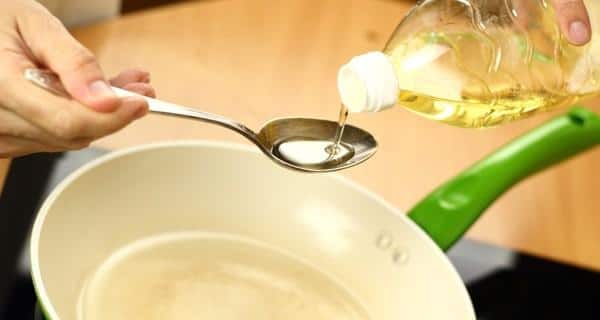 Replacing butter with vegetable oil might not keep your heart healthy