A regular dose of aspirin reduces the long-term risk of cancer in overweight people with a family history of the disease, new research has found. The study found that being overweight more than doubles the risk of bowel cancer in people with Lynch Syndrome, an inherited genetic disorder which affects genes responsible for detecting and repairing damage in the DNA. Around half of these people develop cancer, mainly in the bowel and womb. However, over the course of a ten year study the researchers found this risk could be counteracted by taking a regular dose of aspirin. This is important for people with Lynch Syndrome but affects the rest of us too. Lots of people struggle with their weight and this suggests the extra cancer risk can be cancelled by taking an aspirin, said one of the researchers John Burn, professor of clinical genetics at Newcastle University in England. (Read: Red grapes might prevent bowel cancer, says a study) Also Read - Overweight Cancer Patients Receiving Immunotherapy May Live Longer Than Thin Patients

This research adds to the growing body of evidence which links an increased inflammatory process to an increased risk of cancer, Burn noted. Obesity increases the inflammatory response. One explanation for our findings is that the aspirin may be suppressing that inflammation which opens up new avenues of research into the cause of cancer, he explained. The international study involving scientists and clinicians from 16 countries followed nearly 1,000 patients with Lynch Syndrome, in some cases for over 10 years. (Read: Is Asprin the next wonder drug to treat cancer?) Also Read - Ayurveda Expert Elaborates on Effective Preventive & Recuperative Measures for Cancer

The patients began either taking two aspirins (600 mg) every day for two years or a placebo. When they were followed up ten years later, 55 had developed bowel cancers and those who were obese were more than twice as likely to develop this cancer – in fact 2.75 times as likely. Our study suggests that the daily aspirin dose of 600 mg per day removed the majority of the increased risk associated with higher BMI (body mass index), professor Tim Bishop from the University of Leeds who led on the statistics for the study noted. However, the researchers noted that before anyone begins to take aspirin on a regular basis they should consult their doctor as aspirin is known to bring with it a risk of stomach complaints including ulcers. The study was published today in the Journal of Clinical Oncology. (Read: Aspirin 10 amazing facts you should know) 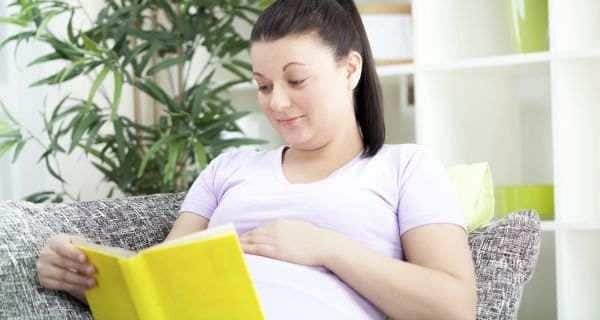 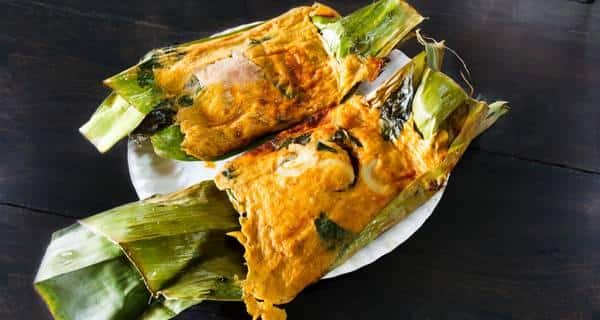