Countries in the Asia Pacific region today pledged to collaborate to combat the increasing threat of antimicrobial resistance which transcends borders and endangers global health by making life-saving antibiotics ineffective.

Countries in the Asia Pacific region today pledged to collaborate to combat the increasing threat of antimicrobial resistance which transcends borders and endangers global health by making life-saving antibiotics ineffective. Health ministers from 12 countries of the region agreed to improve the way information on antimicrobial resistance is collected and shared to guide effective policies and actions; to strengthen and harmonize how they regulate the production, sale and use of antibiotics and other antimicrobial medicines; and to take innovative approaches to stimulate research and development of new antibiotics, diagnostic tests, vaccines and other technologies, a communique issued on the Tokyo Meeting of Health Ministers on Antimicrobial Resistance said. Also Read - Antibiotics given to babies 'linked to allergies, asthma and other conditions'

Antimicrobial resistance is a threat to global security and economic stability. It is a looming health and economic crisis that requires both global and local solutions. Since drug resistant genes can travel, countries with higher levels of economic and social organization have a stake in the success of measures taken by less developed countries. In the fight against antimicrobial resistance, we are only as strong as the weakest link, Dr Poonam Khetrapal Singh, WHO Regional Director for South-East Asia, told ministers at the meeting. The ministerial meeting followed a two-day brainstorming session among experts and organizations representing public health, agriculture and animal health, was organized by the Government of Japan and WHO, in collaboration with the Food and Agriculture Organization of the United Nations and the World Organisation for Animal Health. (Read: Time to worry about antibiotic resistance? WHO urges 11 South-East Asian countries to address the issue immediately) Also Read - Beware! These prescription drugs can cause serious side effects

‘Antibiotic resistance is one of the biggest threats to human health today. Having effective antimicrobials is also critical to the social and economic development of nations. We have a limited window of opportunity to take action and avoid a post-antibiotic era. WHO is supporting countries across the Asia Pacific region to take critical steps to preserve the effectiveness of these life-saving medicines. We must strengthen health systems response and cooperation with the agriculture sector to contain this threat, and improve understanding of the problem among the public. The Tokyo meeting has provided a platform to move forward with this important agenda, said Dr Shin Young-soo, World Health Organization (WHO) Regional Director for the Western Pacific.

Rapid economic development and socio-demographic and cultural changes, coupled with the health status, puts the population of the Asia Pacific region at higher risk for emerging drug-resistant infections, evident by the spread of multidrug resistant strains of malaria and tuberculosis. Ministers acknowledged that antimicrobial resistance is a by-product of system failures from regulation of medicines to agricultural and trade controls and strengthening these systems is a critical component of the Sustainable Development Goals. They agreed on the need for urgent action to raise awareness across all sectors of the need for responsible use of antibiotics. The region s health ministers pledged to take a multi-sectoral approach, with effective governance mechanisms, to enable all stakeholders to work collectively and effectively. (Read: India and antibiotic resistance Here s what should be done)

Accelerating progress towards universal health coverage to ensure people across the region have equitable access to quality health services, including the prevention and control of infections and rational prescribing of antibiotics was another key initiative emphasized and agreed upon by ministers. WHO has called for urgent collaboration to slow down antimicrobial resistance and avoid a post-antibiotic era in which minor wounds and injuries could be life- threatening, and treatments longer and more costly, causing economic hardships to families, societies and countries. (Read: WHO urges countries to take action against antibiotic resistance)

The World Health Assembly in 2015 endorsed a Global Action Plan on Antimicrobial Resistance. In line with this, WHO is supporting countries in the Asia Pacific region to develop national action plans. Priority areas include: improving awareness and understanding of the problem; strengthening surveillance of infections in humans and animals which are resistant to antimicrobials; reducing the incidence of infections; promoting rational use of antibiotics in all sectors; and promoting investments in research. Ministers or senior officials from Australia, Bangladesh, China, India, Indonesia, Japan, Malaysia, Myanmar, Philippines, Republic of Korea, Thailand and Viet Nam, and representatives of WHO and other partner organizations attended the meeting. 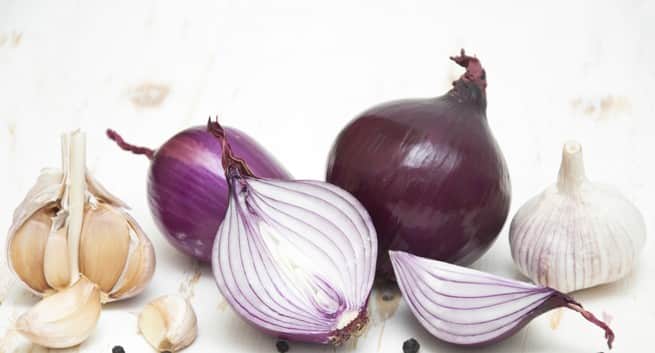 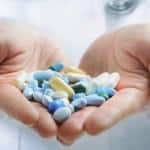 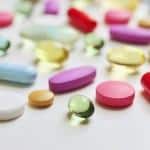 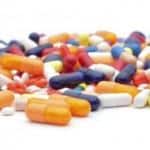 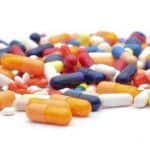