After being in coma for 42 years, Aruna Shanbaug dies at Mumbai. 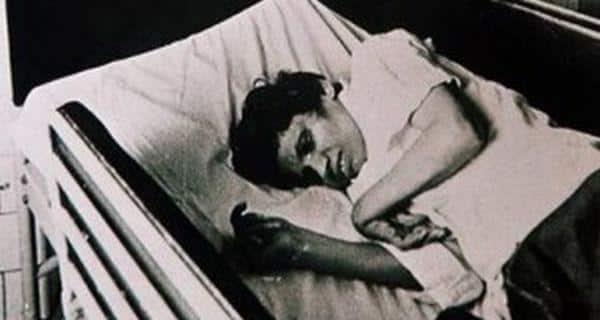 Aruna Shanbaug was hospitalised in 1973 in KEM hospital in Mumbai after she was raped by a ward boy. Shanbaug, who was a nurse in KEM hospital was admitted to the hospital s ward 4 in 1973 and had remained there ever since. A few days ago, the doctors had informed that she was suffering pneumonia and was critical. After fighting a long battle with her life she finally passed away today at KEM hospital in Mumbai. (Read: Aruna Shanbaug in MICU after being diagnosed with pneumonia) Also Read - Healthy, restaurant-style misal and pav bhaji recipes

On 27 November 1973, Aruna was sexually assaulted by a ward boy in the hospital’s basement. He choked her with a dog chain and sodomised her. The choking cut off the oxygen supply to her brain damaging her spinal cord and leaving her blind. She was in a comatose state ever since. A police case was registered as a case of robbery and attempted murder, however, no charges of rape were pressed to protect the victim and avoid her social rejection. Her offender was caught and he served two seven year sentences for assault and robbery and not for rape or sexual molestation. Also Read - Driving on the wrong side? Don’t risk your life, says expert

Suffer from depression? You are twice as likely to get stroke!