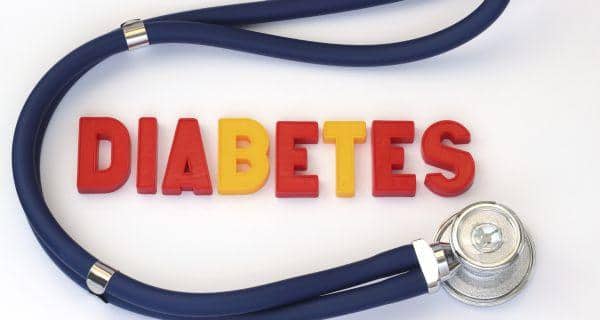 Toronto, Nov 27: A study published in the journal The Lancet Diabetes & Endocrinology suggests that artificial pancreas could be better than conventional treatment to control and treat type 1 or juvenile diabetes, by improving sugar control. (Read: World Diabetes Day 2014: 4 shocking misconceptions diabetics have) Also Read - Ganesh Chaturthi 2020: 4 reasons an eco-friendly Ganesha is good for you

Type-1 diabetes is a chronic condition resulted from autoimmune destruction of the insulin-producing beta cells in the pancreas. This caused an increase in blood and urine glucose, which can cause vision loss and cardiovascular diseases.

For the study, researchers compared the dual-hormone artificial pancreas, the single-hormone artificial pancreas and the conventional insulin pump therapy for sugar control in 30 adult and adolescent patients diagnosed with Type-1 diabetes. All these patients were using an insulin pump for at least three months before enrolling themselves in the study.

The researchers are pursuing clinical trials on the artificial pancreas to test the system for longer periods and with larger patient cohorts. The technology should be available commercially within the next five to seven years, with early generations focusing on overnight glucose control.(Read: World Diabetes Day: How a healthy breakfast can prevent diabetes) 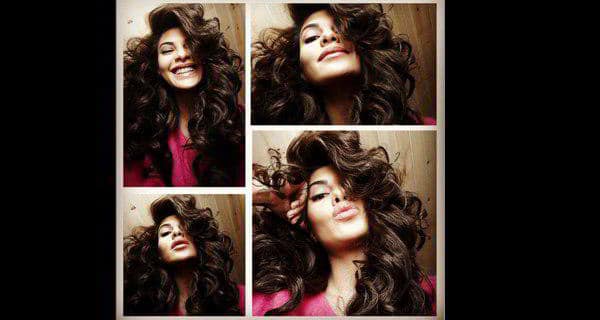 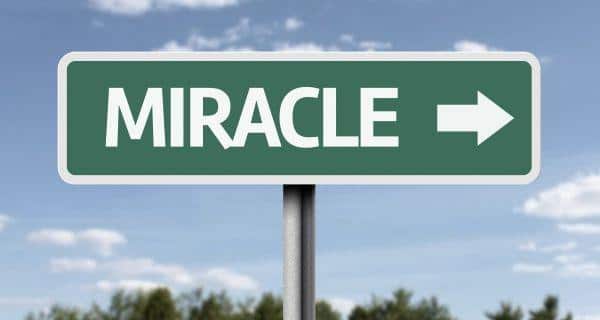 6 medical miracles that will blow your mind