According to a study published in the journal -- Cancer Immunology Research, using artificial Intelligence can predict if a lung-cancer patient would be benefitted from expensive immunotherapy or not. Read on to know more. 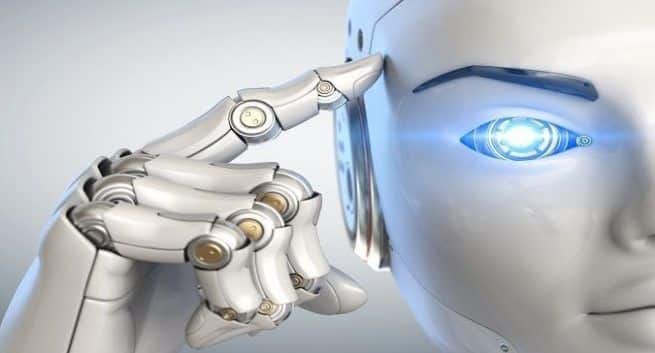 Our fight against the novel coronavirus is enhanced by artificial intelligence. ©Shutterstock.

Researchers working on Artificial Intelligence has hit another milestone as they have found a way to predict if a lung-cancer patient can be benefitted from expensive immunotherapy. Also Read - Can AI help better predict mouth cancer risk? UK scientists think so

And, once again, they’re doing it by teaching a computer to find previously unseen changes in patterns in CT scans taken when the lung cancer is first diagnosed compared to scans taken after the first 2-3 cycles of immunotherapy treatment. Also Read - New AI algorithm can spot brain injuries: Understand the risk factors to prevent them

“This is no flash in the pan — this research really seems to be reflecting something about the very biology of the disease, about which is the more aggressive phenotype, and that’s information oncologists do not currently have,” said Anant Madabhushi, who works at Centre for Computational Imaging and Personalised Diagnostics (CCIPD).

Madabhushi said the recent work by his lab would help oncologists know which patients would actually benefit from the therapy, and who would not. Also Read - Coronavirus live updates: How AI, drones are helping you fight against the novel coronavirus

“Even though immunotherapy has changed the entire ecosystem of cancer, it also remains extremely expensive — about $200,000 per patient, per year,” Madabhushi said.

“That’s part of the financial toxicity that comes along with cancer and results in about 42% of all newly diagnosed cancer patients losing their life savings within a year of diagnosis,” added Madabhushi.

Having a tool based on the research being done now by his lab would go a long way toward “doing a better job of matching up which patients will respond to immunotherapy instead of throwing $800,000 down the drain,” he added, referencing the four patients out of five who will not benefit, multiplied by annual estimated cost.

The new research, led by co-authors Mohammadhadi Khorrami and Prateek Prasanna, along with Madabhushi and 10 other collaborators from six different institutions (see the list, below) was published in the journal — Cancer Immunology Research.

Khorrami, a graduate student working at the CCIPD, said one of the more significant advances in the research was the ability of the computer program to note the changes in texture, volume and shape of a given lesion, not just its size.

“This is important because when a doctor decides based on CT images alone whether a patient has responded to therapy, it is often based on the size of the lesion,” Khorrami said. “We have found that textural change is a better predictor of whether the therapy is working.

“Sometimes, for example, the nodule may appear larger after therapy because of another reason, say a broken vessel inside the tumour — but the therapy is actually working. Now, we have a way of knowing that,” added Khorrami.

Prasanna, a postdoctoral research associate in Madabhushi’s lab, said the study also showed that the results were consistent across scans of patients treated at two different sites and with three different types of immunotherapy agents.

Prasanna added the initial study used CT scans from 50 patients to train the computer and create a mathematical algorithm to identify the changes in the lesion.

Additionally, Madabhushi said, researchers were able to show that the patterns on the CT scans which were most associated with a positive response to treatment and with overall patient survival were also later found to be closely associated with the arrangement of immune cells on the original diagnostic biopsies of those patients.

This suggests that those CT scans actually appear to capture the immune response elicited by the tumours against the invasion of cancer — and that the ones with the strongest immune response were showing the most significant textural change and most importantly, would best respond to the immunotherapy, he said. 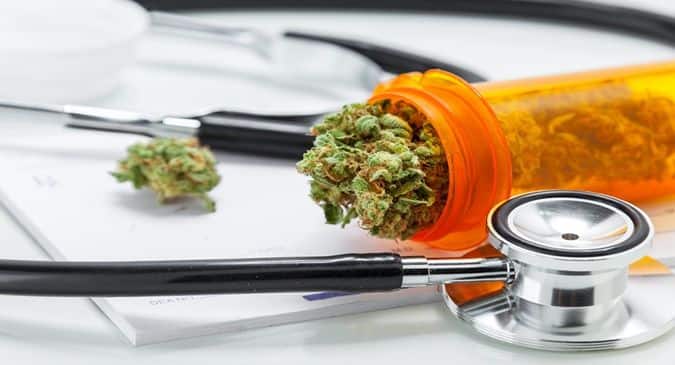 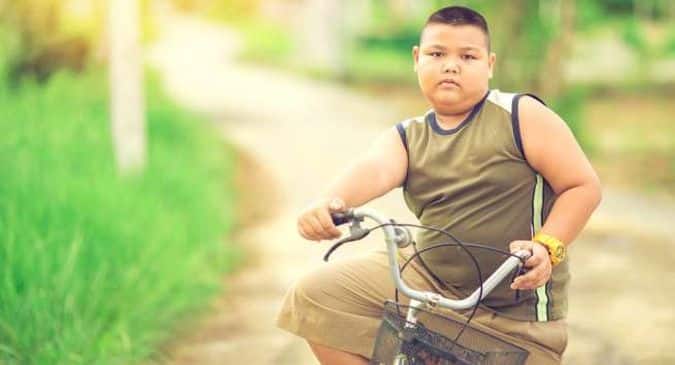 Children who have got food joints near their schools or home are at a higher risk of being obese: Study