Yes, that’s the news coming from a group of researchers who collected the data from the Centers for Disease Control (CDC) and Prevention's "500 Cities" project. 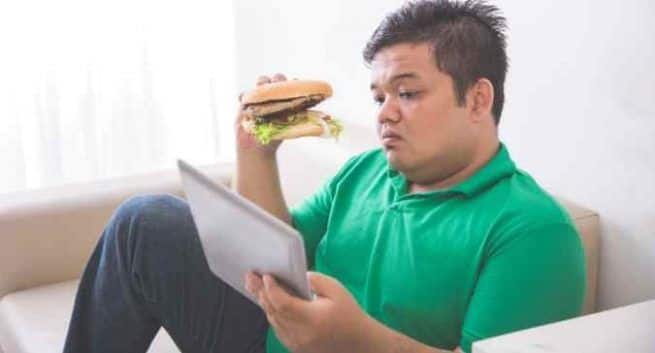 In a one-of-its-kind research, scientists have used the artificial intelligence technology to scan Google Maps images to find obesity on the planet without spotting the obese people. Also Read - Weight loss: 7 tell-tale signs (except your weighing machine) that you’re shedding kilos

For the research, the team from the University of Washington, Seattle, collected about 1,50,000 Google Maps satellite images of a few neighbourhoods in four cities – Los Angeles, Memphis San Antonio and Seattle. Also Read - Obese people struggling to manage weight amidst the pandemic: 4 easy ways to cut extra kilos

The researchers revealed that the data on the prevalence adult obesity was obtained from the Centers for Disease Control (CDC) and Prevention’s “500 Cities” project. Published in the journal JAMA Network Open, the team said that after collecting the images, they installed them into a convolutional deep learning neural network – aka AI — that gave the features of the built environment – the distribution of buildings and green area. The extraction of built environment then showed that physical characteristics of a neighbourhood, like the parks, highways, crosswalks and diverse housing types were associated with variations in obesity prevalence across different neighbourhoods, wrote the researchers in the journal. Also Read - New AI algorithm can spot brain injuries: Understand the risk factors to prevent them

Obesity has previously been linked to many factors such as genetics, diet, physical fitness. However, associations between the built environment and obesity has different opinions across studies. This study illustrated that AI can be used to programme the extraction of features from satellite images for studying the health indicators. The researchers added that understanding the association between specific features of the built environment and obesity prevalence can lead to structural changes that could encourage physical activity and decreases in obesity prevalence.

In the research, the team has associated the behaviours that encourage unhealthy food choices to the features in the social and built environment. The finding also showed that the built environment can influence health through the resources, like housing, activity and recreational spaces. They concluded by saying that assessing an area’s obesity rates may help the city planners to develop more green areas that will help people remain physically active. 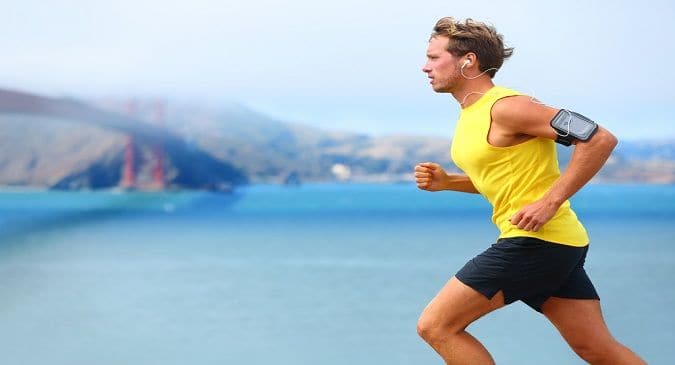 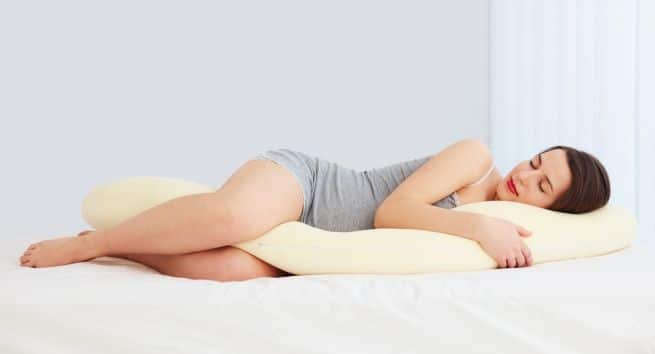 Mothers, you should not sleep straight during pregnancy