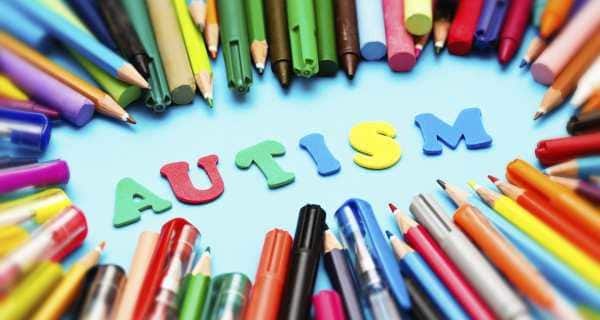 Autism is developmental disorder where the normal functioning of the brain is disrupted early during developmental stages of the foetus. Scientists for long now have tried to design methods to treat autism. A breakthrough research carried out by Argentinian scientists has led a way to design new treatments for the Autism Spectrum Disorder. Scientists have discovered a gene mutation that causes Autism. Also Read - Parents take note, constipation, bloating may lead to behavioural issues in autistic kids

A three-member team of researchers sequenced and decoded for the first time in Argentina the complete genome of three patients with Autism Spectrum Disorder (ASD) and epilepsy and discovered the genetic mutation that causes the disorders. The researchers studied the case of three brothers who suffer from autism, representing ‘an infrequent form of familial ASD’. (Read: Art Based Therapy for autistic children how it heals) Also Read - Identical twins with autism may not experience similar symptoms

The study ‘opens possibilities for research into treatments of Autism Spectrum Disorder, which is characterised by reduced social skills, repetitive behaviour, behavioural disorders, a severe lack of language development and other clinical symptoms,’ said Kauffman.’While there is no known specific treatment for SHANK3 (gene) defects, there are treatments in the research phase that, once approved, could benefit these and other patients in the future,’Kauffman added. (Read: Real life stories and struggles of children with autism)

The findings were published in the journal PLOS ONE. 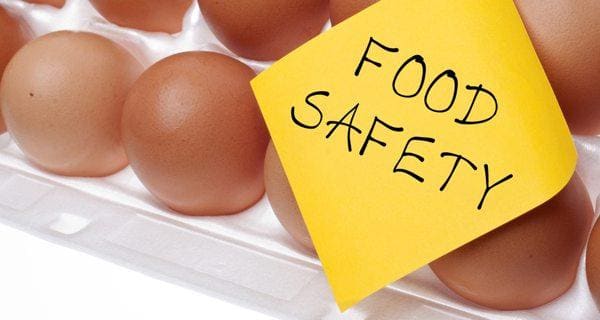 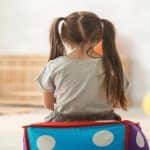