Iconic footballer Diego Maradona, who led Argentina to victory in the 1986 World Cup, died after suffering a cardiac arrest on Wednesday. 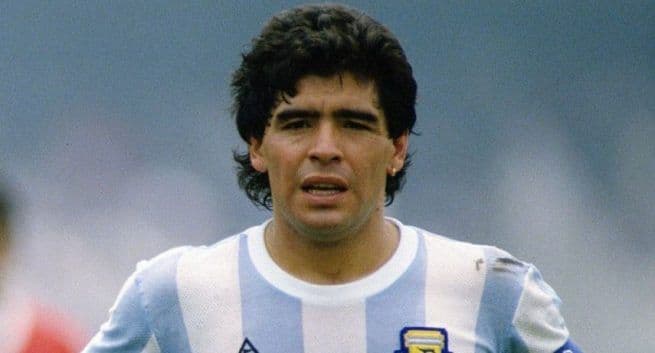 Diego Maradona dies of cardiac arrest: Signs to look out for

The Argentina football legend, Diego Maradona, regarded by many as the greatest footballer of all time, passed away today at the age of 60 after suffering a cardiac arrest. He had reportedly suffered a cardio-respiratory arrest and was left in a serious condition. He was hospitalized earlier this month after he complained of low spirits and fatigue. Doctors treating him found a blood clot in the brain and he underwent surgery for the same, which was successful. He was discharged and was recuperating at home when he suffered the cardiac arrest. Also Read - MDH owner Dharampal Gulati dies of cardiac arrest: Watch out for the warning symptoms

Maradona began his professional career with Argentinos Juniors at the age of 16 and went on to become one of the greatest players ever to step onto a football field. The legendary footballer shot to fame after Argentina’s glory at the 1986 World Cup finals in Mexico. He also led Napoli to two Serie A titles in 1987 and 1990. He retired in 1997 and became a coach and manager for the Argentina national team between 2008-2010. At the time of his untimely death, he was coach of Argentine Primera División club Gimnasia de La Plata. Also Read - Heart attack and sudden cardiac arrest: They are not synonyms

CARDIAC ARREST – WHAT IS IT?

Your heartbeat is controlled by electrical impulses. When these impulses change the pattern, the heartbeat becomes irregular. This is also known as an arrhythmia. Some arrhythmias are slow, others are rapid. Cardiac arrest occurs when the rhythm of the heart stops.

Cardiac arrest is common among sports people, but the reason is unclear. It is a known and proven fact that regular physical exercise brings down the risk of cardiovascular death. But, exercise and sports-related physical activity may sometimes occur in someone with underlying silent or unknown coronary, myocardial, or valvular heart disease.

A number of factors can cause sudden cardiac arrest. Two of the most common are ventricular and atrial fibrillation.

Ventricular Fibrillation: This is the most common cause of a sudden cardiac arrest. Your heart consists of four chambers. The two lower chambers are the ventricles. In ventricular fibrillation, these chambers quiver out of control. This causes the heart’s rhythm to change dramatically. In some cases, the circulation of blood stops completely. This may lead to sudden cardiac death.

Atrial Fibrillation: The heart can also stop beating suddenly after an arrhythmia in the upper chambers out of the four chambers. These upper chambers are generally known as the atria.

WHAT ARE THE SIGNS OF CARDIAC ARREST

Someone who has already had a cardiac arrest will be:

The above-mentioned signs and symptoms can also appear up to two weeks before a cardiac arrest takes place. Always make sure to understand each and every changes your body is undergoing. Sometimes, cardiac arrest can come without any signs and symptoms. But, If you notice any of the above-mentioned symptoms persistently, then do not delay in seeking proper medical advice from your doctor. Always remember – Getting treatment before your heart stops could save your life. 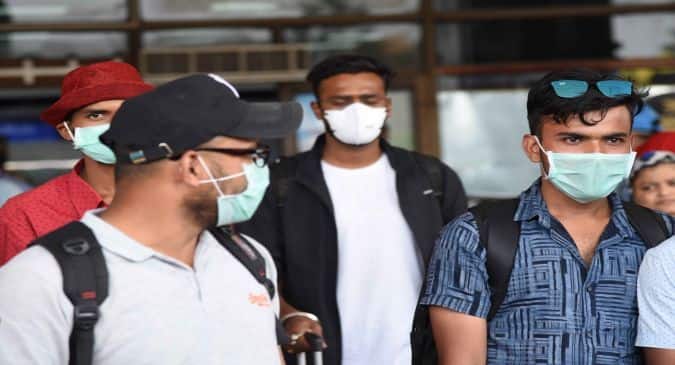 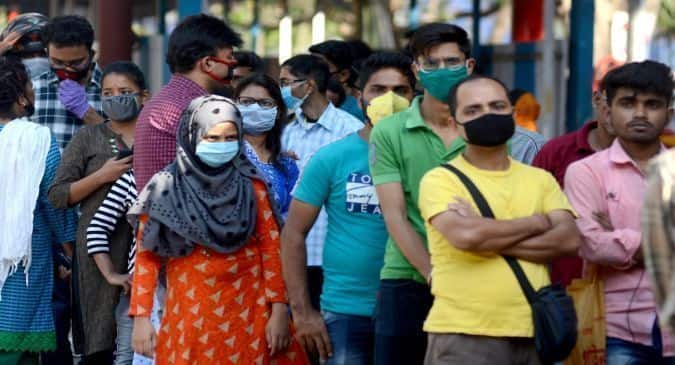 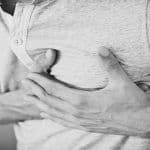