Home / Health News / Are you worried about your teen’s use of cellphones for no reason?

Are you worried about your teen’s use of cellphones for no reason?

The study says your worry about your teen's use of cell phones and social media is exaggerated!

A new study has suggested that the parents’ fears about their teenagers’ heavy use of cell phones and social media may be exaggerated. Duke University’s Candice Odgers said that each generation worries about how young people are using their time, adding we see young people constantly on their phones and assume ill effects, but much of the research to date tells a more positive story. (Read: Teens using smartphone app Tinder to have sex with strangers) Also Read - 7 Essential tips for positive parenting your teen

But, contrary to the early Internet age, when a small minority of teens was online and heavy Internet use was a sign of offline problems, now, teens’ online worlds mirror their offline lives. The study appears in the journal Perspectives on Psychological Science. 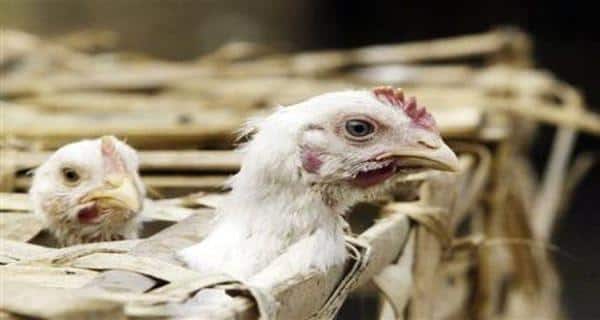