Are you suffering from inflammatory bowel disease? Eat strawberries

A study showed that strawberry in any form -- fruit or extract -- can be good for gut health. 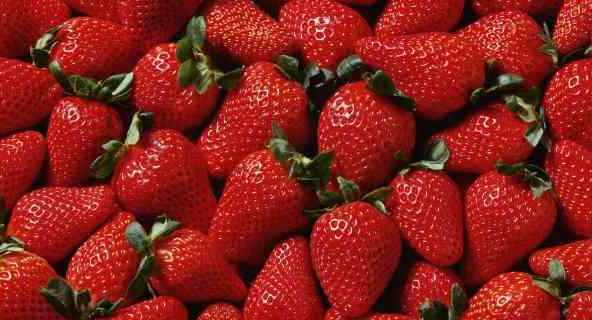 People who suffer from inflammatory bowel disease are not compatible with all kinds of foods. There are certain kinds of foods that cause irritation on the lining of the intestine leading to discomforts in the form of spasms, pain or even diarrhoea. This is a reason why people with IBD need to be very cautious about the foods that they choose to eat. Inflammatory bowel disease is a condition of the large intestine which leads to inflammation along with severe diarrhoea and fatigue. There are two ways to treat it – medication and surgery. However, managing IBD requires one to be vigilant about diet choices too. Also Read - Irritable bowel syndrome: Why IBS patients experience abdominal pain after eating certain foods?

Now, researchers have found out that doing a simple diet change (or including a particular food) can help mitigate inflammation of the colon and improve gut health. Here we are talking about strawberries the red, juicy berries that we love to gorge on (well, most of us). In fact, a less than a cupful of strawberries — a day could help keep the doctor away. Also Read - Pain in the lower right abdomen? Here are the possible reasons for the discomfort

The researchers are presenting their results today at the 256th National Meeting & Exposition of the American Chemical Society (ACS). “The sedentary lifestyle and dietary habits of many people in this country (US) — high-sugar, high-animal-fat, but low-fibre diets — may promote colonic inflammation and increase the risk of IBD,” says Hang Xiao, who led the study. In India, while we are aping the western culture and adapting to their eating habits a reason why our diets are now low in fibre and high in sugar which doesn’t give our colon any respite either. Also Read - Gastrointestinal disorders: 4 common types and how to treat them at home

In 2015, 3 million adults in the U.S. reported being diagnosed with IBD, according to the U.S. Centers for Disease Control and Prevention. IBD includes both Crohn’s disease, which can infect any part of the gastrointestinal tract, and ulcerative colitis, which is characterized by inflammation of the colon and rectum. The scary part is people with IBD also have a higher risk of colorectal cancer.

The dietary consumption of fruits and vegetables has been associated with a lowered risk of IBD. To establish an effective and practical approach to decrease colonic inflammation in both IBD patients and the general population, Xiao and his team at the University of Massachusetts Amherst focused on strawberries due to their wide consumption. According to Yanhui Han, a Ph.D. student who conducted the study, most of the previous reports focused on the effects of purified compounds and extracts from strawberries. “But when you only test the purified compounds and extracts, you miss out on a lot of other important components in the berries, such as dietary fibre, as well as phenolic compounds bound to the fibres, that can’t be extracted by solvents,” he said to a section of the media. He adds that it also makes sense to study the effects of whole berries because people mostly consume the whole fruit rather than their extracts.

The researchers found that dietary consumption of whole strawberries at a dose equivalent to as low as three-quarters of a cup of strawberries per day in humans significantly suppressed symptoms like body weight loss and bloody diarrhoea in mice with IBD. Strawberry treatments also diminished inflammatory responses in the mice’s colonic tissue. But decreased inflammation wasn’t the strawberries’ only conferred benefit during this study the fruit improved gut flora too. Since inflammation in the colon adversely impacts the composition of microbiota the researchers observed a reversal of that unhealthy microbiota composition in the IBD mice. The study concluded that eating three-quarters of a cup of strawberries a day could be beneficial for those looking to enhance their gut health, Xiao advises patients to consult with their doctors before changing their diets. He also suggests avoiding this type of nutritional intervention if one is allergic to the fruit. 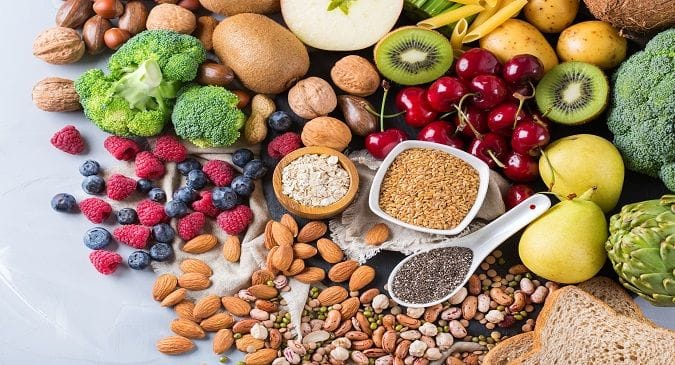 Want to get rid of skin infections? Follow these DIY tricks