Home / Health News / Are you impulsive? Blame it on your parents!

Are you impulsive? Blame it on your parents!

If you take decisions in a haste it could be because of your genetic makeup, says a new study. 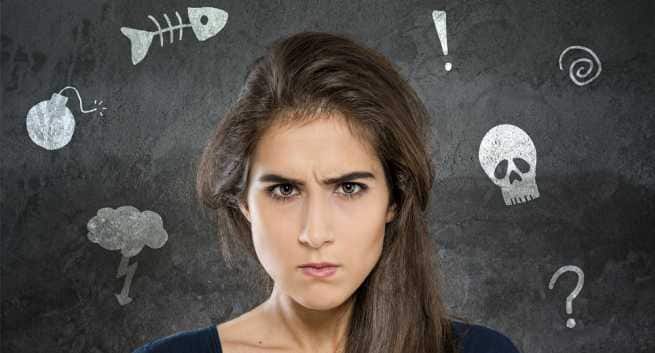 If the tendencies of delay discounting keeps on bugging you and you often choose to take a smaller reward that is available immediately, then it isn’t your fault as according to a recent study it is influenced by a person’s genetic makeup. According to a study conducted by the American College of Neuropsychopharmacology , this is a trait that can be inherited. Researchers claimed that identifying the delay discounting genes and the proteins they code for, will play an important part in understanding the basis of a variety of psychiatric disorders, especially addictions and other disorders that involve impulsive decision-making. (Read: Impulsive people far likelier to be food addicts) Also Read - Junk DNA' affects risk of inherited cancer: Study

During the study, scientist found that delay discounting gradually improves as teens get older, such that 18 year-olds have a greater ability or tendency to wait for the larger delayed reward, as compared to younger teens. While it is tantalising to speculate that the associations between delay discounting and serotonin-related genes may ultimately point the way to new treatments for addictions and other disorders involving impulsive choice, Dr. Anokhin cautions that it is very early to link this speculation to a clinical application. The research is published in the Journal Neuropsychopharmacology. (Read: It s not junk food but impulsive brain behaviour that leads to obesity in children) Also Read - Will you be happily married? Your genetic factors could decide that 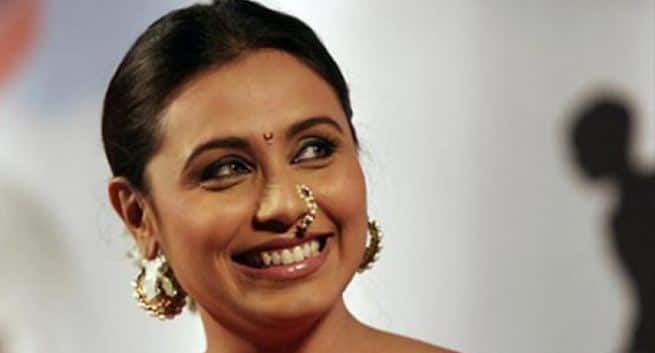 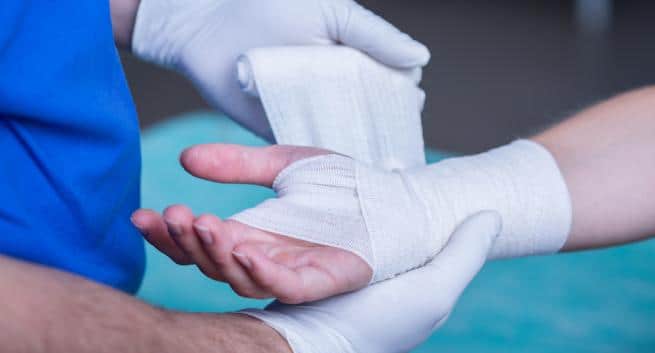 Will you use the new bandage that senses temperature to deliver medicine?