Home / Health News / Are you going through unnecessary invasive tests for your heart?

Are you going through unnecessary invasive tests for your heart?

An invasive test for routine heart function is being grossly overused, especially among patients who recently underwent similar, more effective tests. "This adds both risk to the patient and signific 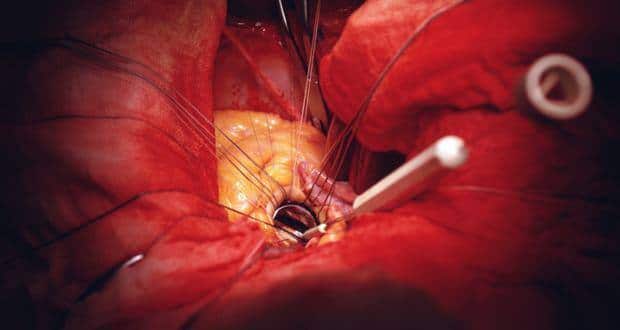 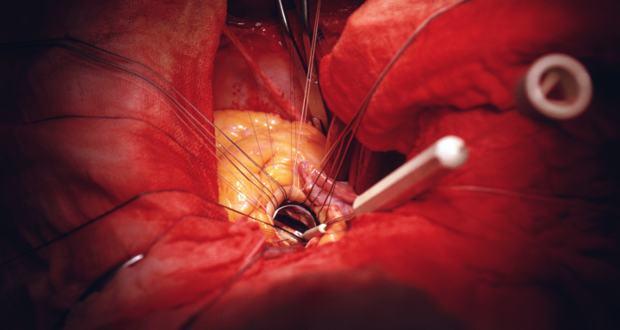 An invasive test for routine heart function is being grossly overused, especially among patients who recently underwent similar, more effective tests. “This adds both risk to the patient and significant extra cost,” said study co-author Ronald Witteles, assistant professor of cardiovascular medicine, Stanford University School of Medicine. He described the rates of unnecessary use as “shockingly high”. Called left ventriculography or left ventriculogram, the procedure was developed 50 years ago to assess how well the heart functions by using a measurement method called “ejection fraction”, the percentage of blood that gets squeezed out with each heartbeat. Also Read - Want to boost your overall health: Cleanse your blood

Investigators found that it is routinely performed as an add-on procedure during a coronary angiogram, a separate heart-imaging test, at an extra cost of $300, the American Heart Journal reports. Over the years, several less invasive and often superior methods of measuring ejection fraction have emerged, such as echocardiograms and nuclear cardiac imaging, making the use of left ventriculography questionable at times, the study states, according to a Stanford statement. Several years ago, Whittles and colleagues, noticing a great deal of variation in whether cardiologists would order the procedure, often in similar patient cases, examined a national database of about 96,000 patients in 2007 who underwent a coronary angiogram that year. Also Read - How well did you take care of your heart in 2019? Take our heart health quiz to find out

It showed that left ventriculography was performed 81.8 percent of the time an angiogram was done – a surprisingly high rate, Witteles said. Next, they wanted to determine how high that figure was in a population of patients for whom it would almost never be medically justified to perform the procedure. So they looked at those patients who had very recently – within the 30 days prior to having a coronary angiogram – undergone another imaging study that would have given practitioners the same, and usually better-quality, information. Among the remaining 37,000 patients, the researchers found that not only did the majority still get the unnecessary left ventriculography procedure, but the rate actually jumped to 88 percent. Also Read - Is donating blood healthy for you? 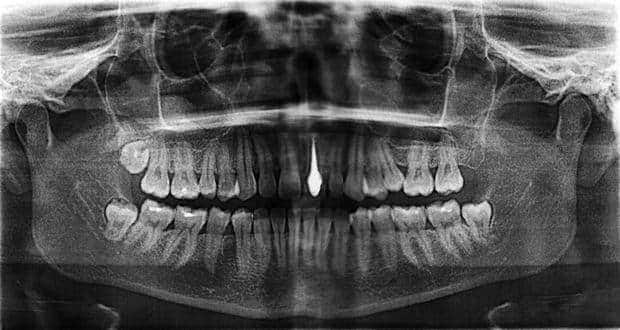 Too many dental X-rays could give you a brain tumour! 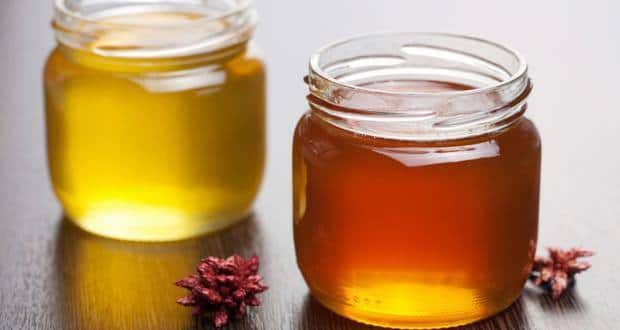 Honey - the new miracle potion for your immunity