Home / Health News / Are you feeling stressed? Help another person out.

Are you feeling stressed? Help another person out.

Read to know how offering someone support reduces your stress level. 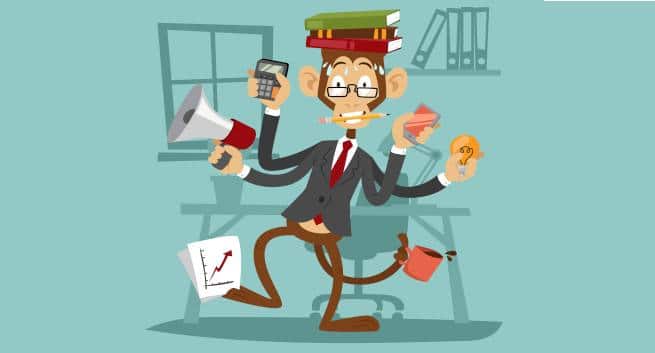 Wonder how offering support can help you reduce stress? Cheering up others when they are feeling down or giving other forms of support — rather than receiving it — may have unique positive effects on key brain areas involved in stress and reward responses, new research has found. The researchers believe that giving support might improve health by reducing activity in stress and threat-related regions during stressful experiences. Try these 12 things to fight panic and stay stress-free. Also Read - Climbing stairs every day is good for your mental health and wellbeing

These results add to an emerging literature suggesting that support giving is an overlooked contributor to how social support can benefit health, said the study led by Tristen Inagaki from University Pittsburgh in the US and colleagues. The study included 36 participants from a larger study of the neural mechanisms of social support — in other words, the changes within the brain that may explain the reduction in stress and other health-promoting effects of support. Also Read - Stress is inevitable: Expert tips to manage your anxiety

Participants were asked about whether they gave or received support — for example, having someone to lean on or looking for ways to cheer people up when they are feeling down. The researchers then performed a series of neuroimaging tasks to explore how brain areas involved in stress, reward and caregiving-related activity were affected by giving versus receiving social support. Here are 7 things you need to stop doing when you are stressed.

In all three areas studied, functional magnetic resonance imaging (fMRI) scans showed that brain activation that correlated with individual differences in giving support, but not receiving it. For example, while performing a stressful mental math task, participants who reported giving the most support had reduced activation in brain areas related to stress responses. Try these 6 expert tips to beat stress with food.

In contrast, receiving a lot of support was unrelated to activation in stress-related regions, the researchers said. The findings question the conventional idea that the health benefits of social support mainly reflect received support. At the level of the brain, only support giving was associated with beneficial outcomes, the researchers said. The findings appeared in Psychosomatic Medicine: Journal of Biobehavioral Medicine. 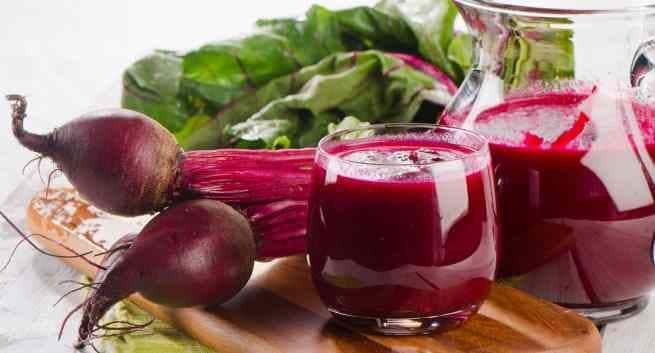 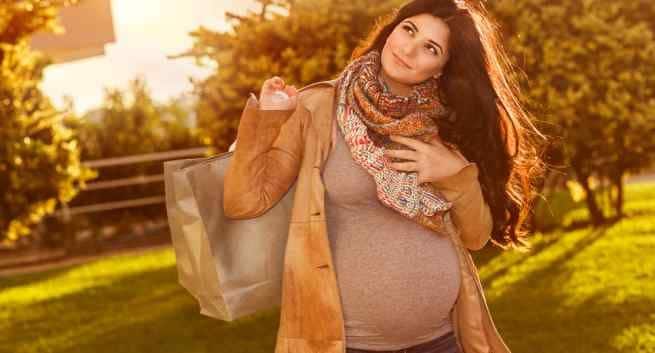 Mommies-to-be, have more Vitamin D rich foods to prevent allergies in your kids