Home / Health News / Are you creative? You might be susceptible to mental disorders

Are you creative? You might be susceptible to mental disorders 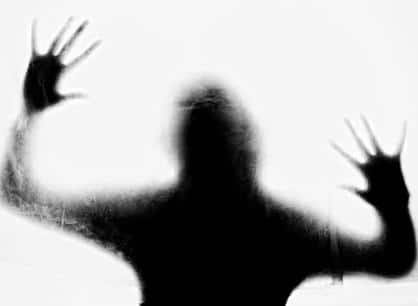 Are all creative people Vincent van Goghs? Not necessarily in matters associated with painting but more so in the mental illness department. A recent study carried out by the King s College, London has found that there may be a direct relation between creative genes and the risk of developing illnesses like schizophrenia and bipolar disorders. Put simply, it means that if you are an artistic person with creative genes in you, then chances are that you may be susceptible to mental illness. Also Read - Sexual assault may lead to serious mental illness: Here’s how to cope with PTSD

Although is it difficult to define creativity scientifically, researchers consider a creative person to be someone who takes a novel approaches requiring cognitive processes that are different from prevailing modes of thought or expression. Mental disorders like Schizophrenia are characterized by impairments in the perception or expression of reality and by significant social or occupational dysfunction. Whereas, bipolar disorder is a kind of mood disorder where sufferers experience episodes of extreme elation or mania alternating with episodes of extreme depression. Since these disorders associate with thoughts and emotions, the affected show alterations in cognitive and emotional processing. Also Read - Scientists develop AI tool that can detect changes in patients' mental health

Researchers found that genetic risk scores for both schizophrenia and bipolar disorder were found significantly higher in creative individuals, with scores approximately halfway between the general population and those with the disorders themselves.

Author Robert Power said that their findings suggested that creative people may have a genetic predisposition towards thinking differently which when combined with other harmful biological or environmental factors can lead to mental illness.

The research is published in journal Nature Neuroscience. 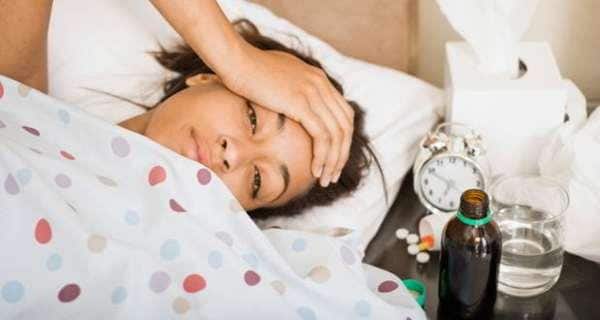 2.3 billion people in the world suffer from more than 5 ailments