Home / Health News / Are you being specifically targeted by mosquitoes? Blame it on your skin bacteria type

Are you being specifically targeted by mosquitoes? Blame it on your skin bacteria type

Blame skin microbes for mosquito bites that pester you and also transmit the malaria parasite. 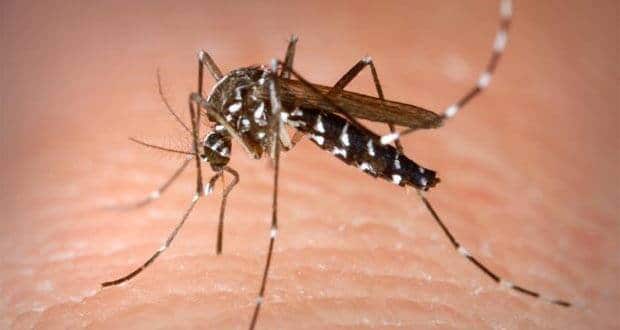 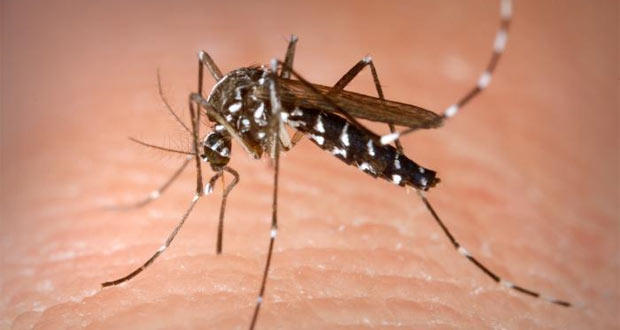 Blame skin microbes for mosquito bites that pester you and also transmit the malaria parasite. Also Read - Another virus from China can spread disease in India: ICMR

The researchers, led by Niels Verhulst of Wageningen University in the Netherlands, conducted their experiments with the Anopheles mosquito, which plays an important role in malaria transmission, the journal Public library of Science ONE reports. Also Read - Millions of GM mosquitoes to be released to fight chikungunya, malaria in US

They found that people with a higher abundance but lower diversity of bacteria on their skin were more attractive to this particular mosquito, according to a university statement.

The speculation is that individuals with more diverse skin microbiota may be instrumental in making them less attractive to these pesky insects, and therefore lower risk to contracting malaria. 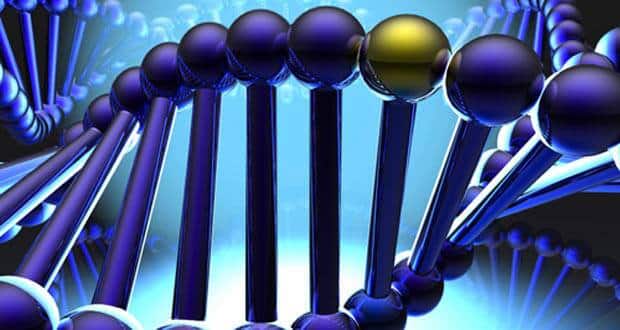 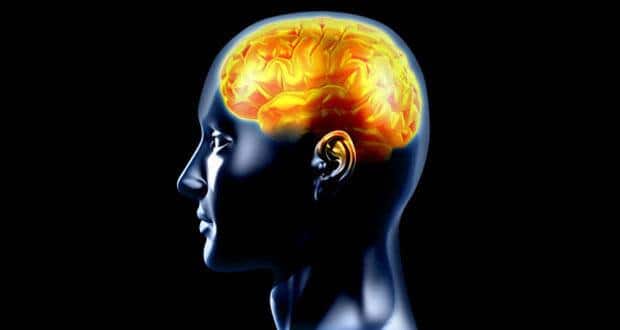 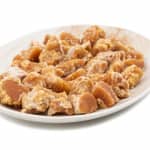 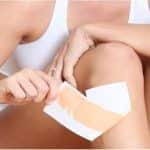 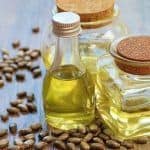 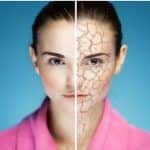