Home / Health News / Are you bad at social interactions? Your anger may be the reason

Are you bad at social interactions? Your anger may be the reason

A study suggests that people with anger issues tend to misunderstand the intentions of other people. 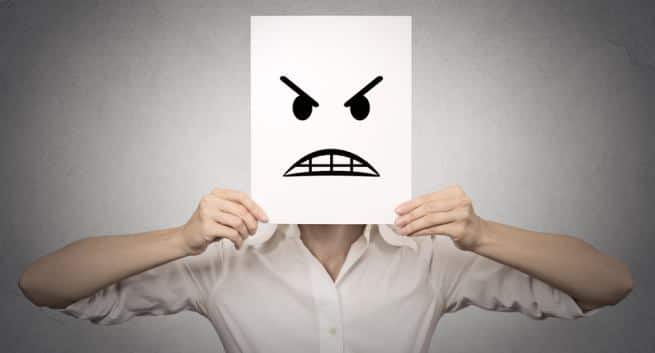 People with anger issues tend to misunderstand the intentions of other people and they also do not take in all the data from a social interaction, such as body language, because of decreased connectivity between regions of the brain that process a social situation, a study says. People with intermittent explosive disorder (IED), or impulsive aggression, have a weakened connection between regions of the brain associated with sensory input, language processing and social interaction, the findings showed. In a new study published in the journal Neuropsychopharmacology, the scientists showed that white matter in a region of the brain called the superior longitudinal fasciculus (SLF) has less integrity and density in people with anger issues than in healthy individuals and those with other psychiatric disorders. (Read: What makes people angry and aggressive?) Also Read - Babies who are born in big cities are less likely to be fussy: Study

The SLF connects the brain’s frontal lobe–responsible for decision-making, emotion and understanding consequences of actions–with the parietal lobe, which processes language and sensory input. It’s like an information superhighway connecting the frontal cortex to the parietal lobes, said lead author of the study Royce Lee, Associate Professor at University of Chicago in the US. We think that points to social cognition as an important area to think about for people with anger problems, Lee said. (Read: Control anger to avoid heart attack) Also Read - Anger Aerobics: A New Way to a Healthy Life

Lee and his colleagues, including senior author Emil Coccaro, MD, Ellen C. Manning Professor and Chair of Psychiatry and Behavioral Neuroscience at Chicago. For the study, the researchers used diffusion tensor imaging, a form of magnetic resonance imaging (MRI) that measures the volume and density of white matter connective tissue in the brain. Connectivity is a critical issue because the brains of people with psychiatric disorders usually show very few physical differences from healthy individuals. It’s not so much how the brain is structured, but the way these regions are connected to each other, Lee said. (Read: 6 effective ways to control your anger) 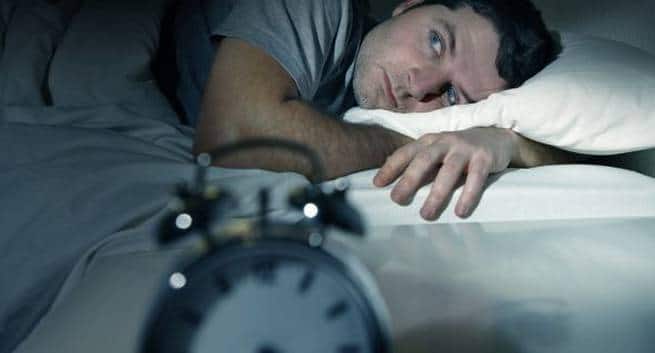