Home / Health News / Are woman smokers at a higher risk of ovarian cancer?

Are woman smokers at a higher risk of ovarian cancer?

Female smokers may be at a greater risk than they thought. A new study has found that smoking could lead to ovarian cancer.Scientists have for the first time linked smoking with ovarian cancer - the 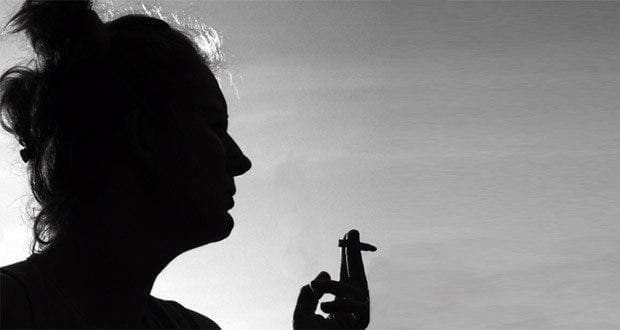 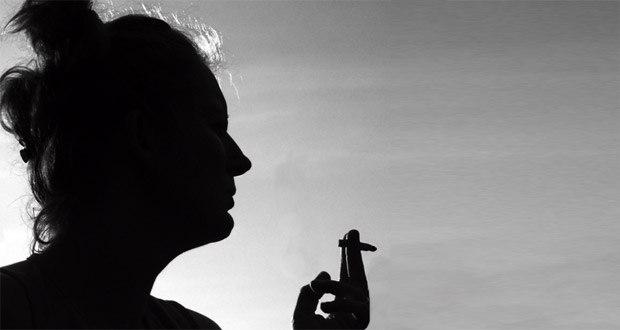 Female smokers may be at a greater risk than they thought. A new study has found that smoking could lead to ovarian cancer.Scientists have for the first time linked smoking with ovarian cancer – the second most commonly diagnosed gynaecological cancer in Australia with a five-year survival rate of only 40 percent. Their work involved the completion of two studies in China, which were fed into a pool of data totalling 28,114 women with, and 94,942 women without, ovarian cancer, The journal Lancet Oncology reported.”Previously there was only a weak link between smoking and ovarian cancer, coming from a paper in 2009. This new analysis firmly establishes that relationship for one particular type of ovarian cancer, mucinoid tumours, which account for about 15 percent of the total of all ovarian cancers,” Binns said, according to a university statement. Also Read - Effective home remedies that offer relief from menstrual cramps

Outcomes were consistent along 13 socio-demographic and personal characteristics which were taken into account, including body-mass index, use of alcohol, use of oral contraceptives and menopausal hormone therapy. Binns said more research was needed to understand how smoking stimulated the creation of mucinoid tumours, but stressed the first step in prevention was for women to quit cigarettes. “While giving up smoking is the best advice, we did find evidence that drinking green tea, breastfeeding, eating fruit and vegetables, getting regular exercise and avoiding obesity were also beneficial,” he said. Also Read - This is how smoking, tobacco use make you more vulnerable to COVID-19

Source: IANS Also Read - DO THIS when you see someone smoke 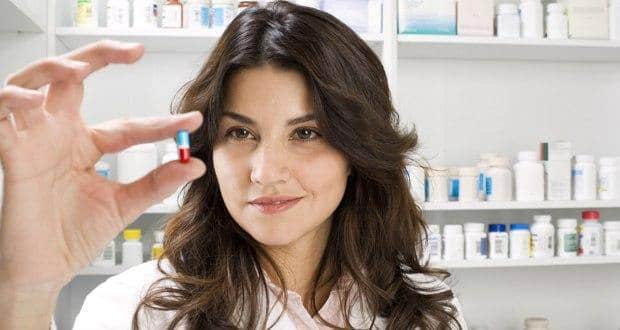 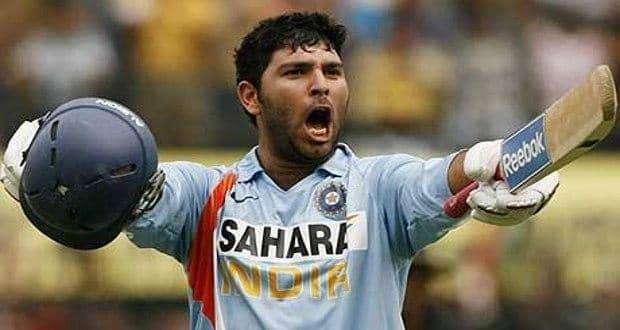