Home / Health News / Are we losing the fight against Ebola?

Are we losing the fight against Ebola?

Tags: Doctors without Borders  In the news  Latest Ebola News  WHO

The international medical agency Doctors without Borders (Medecins Sans Frontieres) said that the world is losing the ebola battle and called for a global response to get aid and personnel to West Africa. Six months into the worst Ebola epidemic in history, the world is losing the battle to contain it. Leaders are failing to come to grips with this transnational threat, MSF international president Joanne Liu told a UN briefing in New York. Also Read - 7 reasons why the #BeefBan is good

The (World Health Organization) announcement on August 8 that the epidemic constituted a public health emergency of international concern has not led to decisive action, and states have essentially joined a global coalition of inaction. Liu called for the international community to fund more beds for a regional network of field hospitals, dispatch trained personnel and deploy mobile laboratories across Guinea, Sierra Leone and Liberia. At the same meeting on Ebola for UN member states, the head of the World Health Organization Margaret Chan concurred, saying, Ebola has become a global threat that requires urgent global response. The outbreak will get worse before it gets better, she said, adding that it can and will be controlled. We know what is needed and how to do it.

Also countries that have been struck down by the virus have become isolated and people aren t even getting food or supplies to survive. Dr David Nabarro, the UN coordinator for the Ebola crisis, said it is everybody s problem, we are all accountable and we are all responsible. UN Deputy Secretary General Jan Eliasson said the international community needed to step up its efforts to bolster strained medical systems in the affected countries. We are faced with severe strains on our own staff working in these difficult conditions, he said.

According to the World Health Organisation (WHO), the deadly virus for which there is no treatment or vaccine, has claimed 1,552 lives out of 3,069 reported cases, including 694 in Liberia, 430 in Guinea, 422 in Sierra Leone and six in Nigeria. 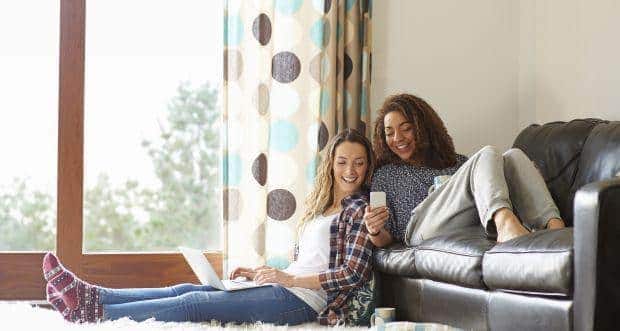 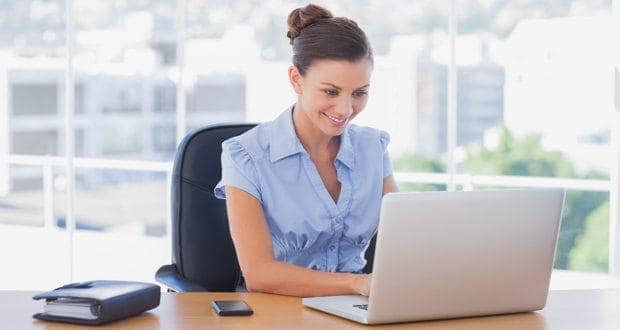 Have a sedentary job? Try this morning yoga sequence for a healthy day