Home / Health News / Are sex workers more resistant to HIV than others?

Are sex workers more resistant to HIV than others?

Scientists have found that continued semen exposure in sex workers leads to changes in the cervical and vaginal micro-environment in a way that may actually increase HIV resistance.

Scientists have found that continued semen exposure in sex workers sustains changes in the cervical and vaginal micro-environment in a way that may actually increase HIV resistance. The findings may lead the way to better preventive strategies that block the transmission of the virus and improved designs for future HIV vaccine studies. In some areas of the world where HIV prevalence is higher, a small number of female sex workers continue to test negative for the infection despite repeated sexual activity and low rates of condom use. However, the reason as to why these women are protected from HIV infection has eluded scientists, since they seem to have none of the known immune responses against HIV itself. (Read: HIV diagnosis 5 tests to detect a recent HIV infection) Also Read - Researchers develop enzymes to block the reactivation of HIV

Making the link between sex work, changes in immune state and semen exposure gives us an important piece of information that will hopefully help us establish whether or not chronic semen exposure and its effects on to the female reproductive tract can contribute to HIV resistance in sex workers that remain uninfected despite low condom use, said lead author of the study Luis Montaner, professor at The Wistar Institute in Philadelphia, US. Eralier studies have shown that long-term sex work does not always result in infection. So in this study, the researchers analysed a cohort of long-term female sex workers in San Juan in Puerto Rico who tested negative for the HIV-1 virus and compared them with a group of women with self-reported low semen exposure recruited in the same area. Read more about HIV/AIDS symptoms that you need to watch out for. Also Read - People living with HIV demand Rs 12.5K monthly salary, exclusive drop-in-centres for women

The groups were also compared based on rates of unprotected sex, what types of contraceptives were used (if any) and excluded sex workers who had any active sexually transmitted infections such as chlamydia or syphilis. The researchers identified three distinct mechanisms that may contribute to the decreased rate of infection among the sex workers. It is important to note that the study does not make a case for sexual intercourse without a condom, as doing so will increase the overall risk of HIV infection and other sexually transmitted diseases, Montaner said. Instead, this study identifies unexpected effects that long-term semen exposure may have on the cervix and vagina that may lower but not remove the likelihood of infection, Montaner noted. The results of the study were published in the journal Mucosal Immunology. Latest advances in the treatment of HIV/AIDS in India, Click here! 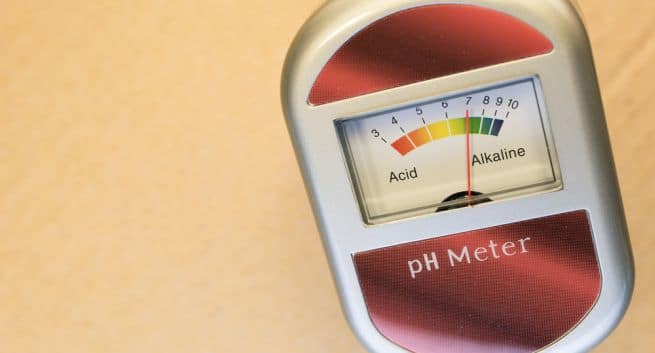 What does pH value mean? 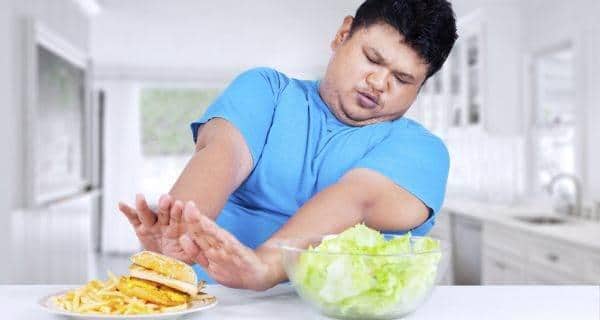