Are red blood cell traits responsible for your child’s risk of malaria?

According to the scientists at the National Institute of Allergy and Infectious Diseases (NIAID), the risk of your child to suffer from malaria is linked to red blood cell traits. These findings can act as a major breakthrough in the field of medicine as they might help in achieving future targets for new malaria drugs and vaccines. Here are top 10 facts you should know about malaria. Also Read - Genes linked to common brain disorder, Chiari 1 malformation, identified

What were the study results? Also Read - Kids who take steroids at increased risk for diabetes: Know the other side effects of this medication

Researchers found that a genetic condition known as homozygous X-linked G6PD deficiency correlated with a reduced risk of malaria in girls only. Meanwhile, HbC-trait, in which the body makes an abnormal hemoglobin called hemoglobin C, appeared to increase malaria risk in children. Scientists hope this study will lead to further research into the molecular mechanisms of the malaria-protective effects of red blood cell variants. Read about malaria — causes, symptoms, diagnosis and treatment.

Specifically, the sickle-cell trait HbAS, which means an individual carries only one defective gene that causes the production of abnormal hemoglobin, appeared to correlate with protection from malaria in early childhood and reduced the density of malaria parasites in children who did become ill. Read about are you at risk of suffering from malaria?

From 2008 to 2011, NIAID scientists and their collaborators followed 1,543 children ranging from 6 months to 17 years old in Mali, a West African country with a high incidence of childhood malaria. Throughout the study period, the children experienced a total of 4,091 episodes of malaria. Investigators observed that several red blood cell variants–inherited disorders associated with abnormal forms or decreased production of the oxygen-carrying blood protein haemoglobin — were associated with malaria risk. Did you know about this new technology that can diagnose malaria faster? 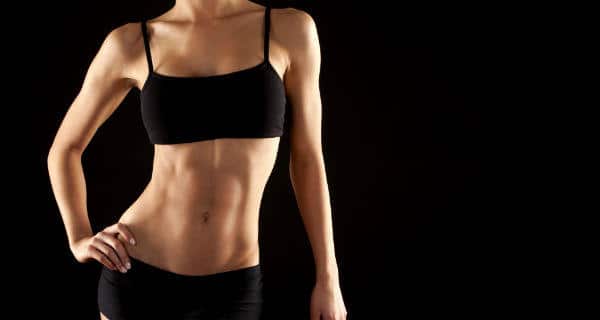 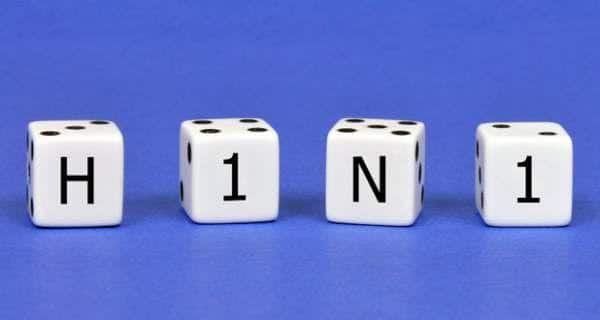