Want to be India's top drug inspector (DCGI)? All you need is a grad degree in pharmacy or a degree in medicine with PG in clinical pharmacology or microbiology (MD) along with five years' experience. 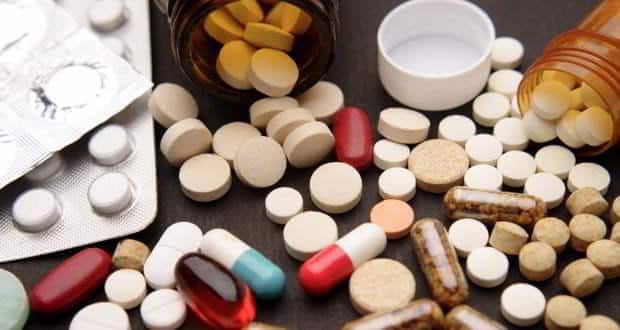 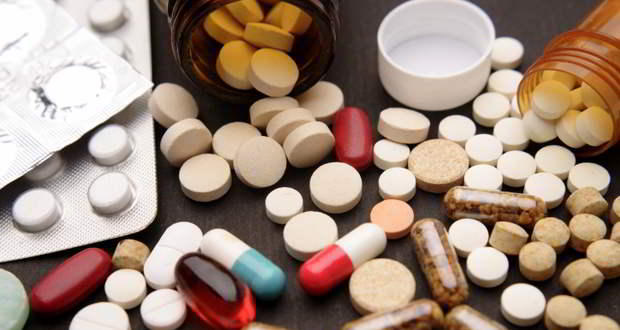 Want to be India’s top drug inspector (DCGI)? All you need is a grad degree in pharmacy or a degree in medicine with PG in clinical pharmacology or microbiology (MD) along with five years’ experience. India has the third largest pharma market in the world by volume and 13th in value, with the total size being about Rs 100,000 crore of which exports account for Rs 42,000 crore – serious questions have been raised by the parliamentary standing committee on health on the DCGI’s academic qualification. India also remains the biggest producer of generic drugs, so that begs the question Also Read - J&J faulty hip implant victims rejected government's compensation formula

The Parliament Standing committee said it was absolutely irrational to give a pharmacy graduate who doesn’t have any clinical or research experience the authority to approve drugs. “The Committee fails to understand as to how a graduate in pharmacy or pharmaceutical chemistry is being equated with a medical graduate with MD in pharmacology or microbiology. Apart from the obvious anomaly, with rapid progress in pharmaceutical and biopharmaceutical fields, there is urgent need to revise the qualifications and experience as minimum eligibility criteria for appointment as DCGI,” said the report submitted recently in the Rajya Sabha.

The panel compared the academic qualification of the DGCI to their counterparts in the US Food and Drugs Administration (FDA) and the British Medicine and Healthcare Regulatory authority (MHRA). It found that the commissioner of the USFDA and the Chief CEO of MHRA were both vastly experienced in lots of different fields.

Staff shortage
Also, getting a job in the country’s top drug regulatory body – the Central Drugs Standard Control Organization (CDSCO) – can take between 12 and 15 months. This has led to India suffering from an acute shortage of drug inspectors (DI).

The headquarters is staffed by four deputy DIs and five assistant drug controllers. These nine officers alone handle 20,000 applications, over 200 meetings, attend to 11,000 public/industry representatives, and respond to 700 Parliament questions and around 150 court cases annually.

What this means is that the country’s leading body for drug regulation, which is responsible for laying down the standards of drugs, cosmetics, diagnostics, devices and regulatory measures, estimates that the nation requires 3,200 DIs for its six lakh chemists. No wonder drugs are being approved without clinical trials putting the masses at risk!

There are only 900 DIs for the country’s 1.2 billion population. This creates an extremely precarious condition considering India is the world’s leading producer of generic drugs. The compulsory license verdict could have opened up a can of worms instead of being the panacea for all illness considering

And, the nation’s drug exports is expected to rise from Rs 420 bn to Rs 2000 bn over the next five years. The size of the medical devices industry would be Rs 1000 bn.

The report says, “If the manpower requirement of the CDSCO does not correspond with their volume of work, naturally, such shortage of staff strains the ability of the CDSCO to discharge its assigned functions efficiently. This shortcoming needs to be addressed quickly. Consideration can also be given to employ medically qualified persons as consultants/advisers at suitable rank.”

The Union Health secretary has informed the committee that this serious supply and demand situation was created due to the fact that medical professionals don’t want to join the CDSCO. “Though recruitment rules provide for appointing people with MBBS degree or/with pharmacology, microbiology, usually, there was no response from persons from these fields.” 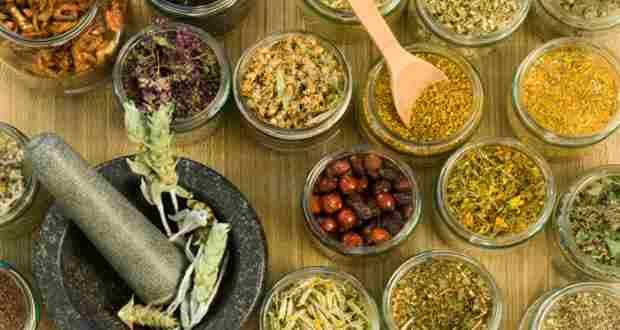