Are mentally ill people more likely to smoke, drink and do drugs?

Smoking, drinking and drug use are significantly higher among those who have psychotic disorders than among those in the general population, says a new paper. 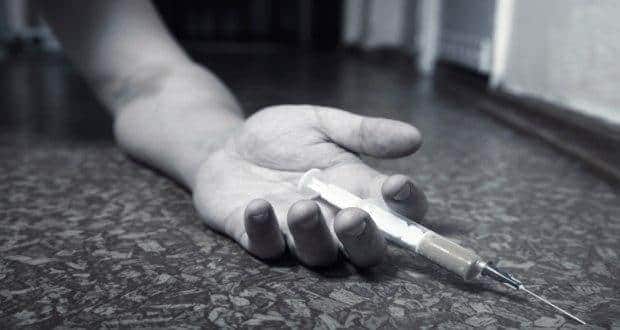 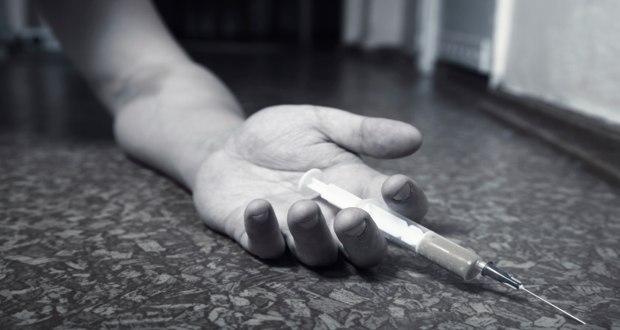 Smoking, drinking and drug use are significantly higher among those who have psychotic disorders than among those in the general population, says a new paper. Also Read - Mental illnesses on the rise in India: Know why and what you can do to fight the problem

Researchers at Washington University School of Medicine in St. Louis and the University of Southern California found that individuals with severe mental illness and engaged in substance abuse are more likely to die younger than people without severe psychiatric disorders. Also Read - Spend time in nature to reduce work stress and improve mental health

‘Such patients tend to pass away much younger, with estimates ranging from 12 to 25 years earlier than individuals in the general population. They don’t die from drug overdoses or commit suicide – the kinds of things you might suspect in severe psychiatric illness. They die from heart disease and cancer, problems caused by chronic alcohol and tobacco use,’ said Sarah M. Hartz, assistant professor of psychiatry at Washington University. Also Read - Food insufficiency during COVID-19 pandemic increases depression and anxiety symptoms

The paper analysed smoking, drinking and drug use in nearly 20,000 people. That included 9,142 psychiatric patients diagnosed with schizophrenia, bipolar disorder or schizo-affective disorder – an illness characterised by psychotic symptoms such as hallucinations and delusions, and mood disorders such as depression, said the paper published in the journal Psychiatry.

The investigators also assessed nicotine use, heavy drinking, heavy marijuana use and recreational drug use in more than 10,000 healthy people without mental illness. (Read: 10 celebrities who beat drug addiction)

The researchers found that 30 percent of those with severe psychiatric illness engaged in binge drinking, defined as drinking four servings of alcohol at one time. In comparison, the rate of binge drinking in the general population is 8 percent, added the paper.

Among those with mental illness, more than 75 percent were regular smokers. This compares with 33 percent of those in the control group who smoked regularly. There were similar findings with heavy marijuana use: 50 percent of people with psychotic disorders used marijuana regularly, versus 18 percent in the general population. Half of those with mental illness also used other illicit drugs, while the rate of recreational drug use in the general population is 12 percent.

Another striking finding was that once a person develops a psychotic illness, protective factors such as race and gender don’t have their typical influence.

Previous research indicates that Hispanics and Asians tend to have lower rates of substance abuse than European Americans. The same is true for women, who tend to smoke, drink and use illicit drugs less often than men. 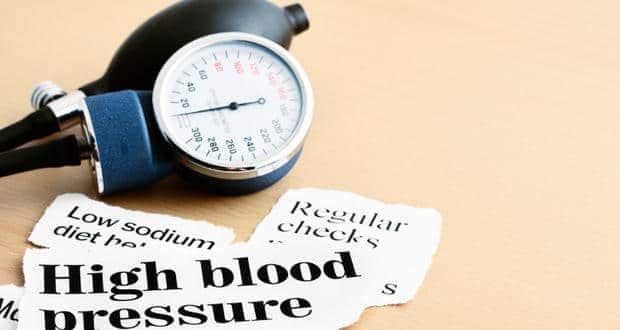 High BP may be more dangerous for women than men 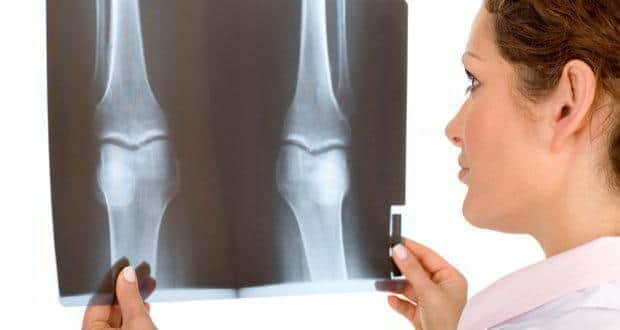