Are diabetes drugs good for non-diabetics as well? 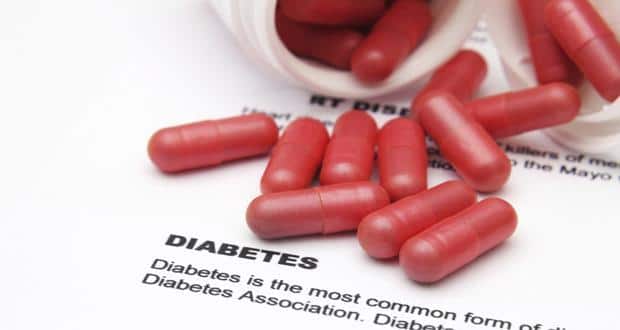 A study involving over 180,000 people has shown that patients treated with the widely prescribed diabetic drug metformin can live longer than non-diabetics. The drug has anti-cancer and anti-cardiovascular disease benefits and can offer surprising health benefits to non-diabetics also, indicates a promising research. 'What we found was illuminating. Patients treated with metformin had a small but statistically significant improvement in survival compared with non-diabetics,' claimed Craig Currie, professor at Cardiff University's school of medicine.

'Those treated with another common diabetes drug called sulphonylurea had a consistently reduced survival compared with non-diabetic patients,' he said, adding that this was true even without any clever statistical manipulation. The life expectancy of these cohorts was also compared against non-diabetics who were matched based on criteria that included age, gender, same general practice, smoking status and clinical status. This, however, does not mean that people with type 2 diabetes get off scot-free. (Read: Coming soon a diabetes drug you only need to take once a week!)

'Their disease will progress and they will be typically switched to more aggressive treatments. People lose on average around eight years from their life expectancy after developing diabetes,' Currie noted. The best way to avoid the condition altogether is by keeping moderately lean and taking some regular light exercise, he advised. The findings indicate that metformin could offer prognostic and prophylactic benefits to people without diabetes, the study, published in a leading journal Diabetes, concluded. (Read: Can diabetes drug help people lose weight?)

Diabetes is a metabolic disease which is characterised by high blood sugar levels. It can be caused either due to the lack of insulin (type 1 diabetes) or because the body's cells fail to respond to the insulin produced (type 2 diabetes). There's another form of diabetes that afflicts pregnant women called gestational diabetes.

Sometimes, our own immune system may recognise the beta cells that produce insulin as antigens, and create antibodies to destroy them. Often, diabetes is diagnosed after most of the cells are destroyed and the patient then needs a daily dose of insulin to survive. (Read:Diabetes Symptoms, causes, diagnosis, treatment and complications)

For more on diabetes, check out our diabetes section and diabetes page. Follow us on Facebook and Twitter for all the latest updates! For daily free health tips, sign up for our newsletter. And to join discussions on health topics of your choice, visit our Questions and Answers section.