What do Barney Stinson, James Bond and Don Draper have in common other being womanisers? They all drink a lot! Alcohol drinking in movies and TV is so glamourised that it encourages youngsters to smok 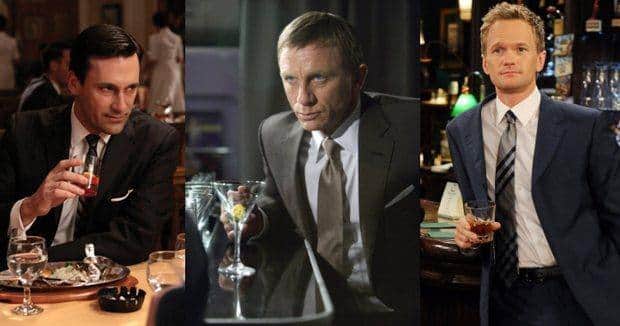 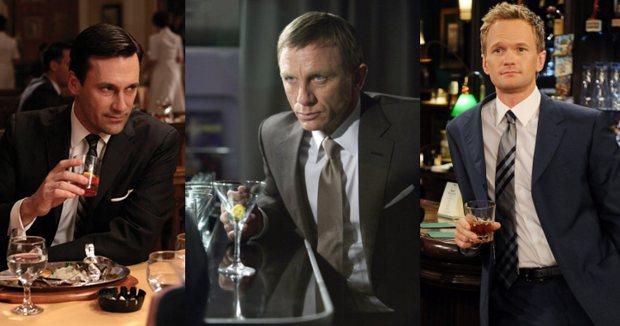 What do Barney Stinson, James Bond and Don Draper have in common other being womanisers? They all drink a lot! Alcohol drinking in movies and TV is so glamourised that it encourages youngsters to smoke, research has revealed, reports the Daily Mail. The researchers showed 159 college students were shown eight different movie clips showing alcohol in either a positive or a negative context and then asked them how much they felt like a drink. The study found that clips which showed alcohol in a positive way made them likelier to want to drink. Also Read - Covid-19 pandemic making people with anxiety and depression to drink more

The study, published in the journal Alcoholism: Clinical & Experimental Research, also believed that alcohol placements in movies were far more subtle than ads. Professor Marloes Kleinjan, from Radboud University Nijmegen, in the Netherlands, said: ‘It is my understanding that alcohol portrayals are depicted in the majority of movies, 80 to 95 per cent, and that they are mostly framed or portrayed in a positive manner. Exposure to alcohol portrayals in the media – including movies, but also advertisements and digital media such as Facebook – can encourage drinking in young people. Since movie characters can be regarded as role models by young people, the manner in which these characters portray alcohol use in a movie might have an impact on the beliefs and attitudes toward alcohol use by youngsters themselves.’ Also Read - Dry January: Why giving up on alcohol in 2021 is a good idea?

‘Product placement is more subtle than general ads, occurring when a company pays movie makers to portray its brand in a movie.  Strategies to embed advertisements in a movie context with appealing actors – and without viewers’ conscious processing of the intentions of the message – might be even more powerful than general advertising strategies since the message is not perceived as advertising. ‘ Also Read - Ganesh Chaturthi 2020: 4 reasons an eco-friendly Ganesha is good for you

Experts believe that there needs to more research to find ways of preventing people from falling for booze and there should be stricter regulations for alcohol advertising.

Everyone from your doctor to your grandmother have told you that alcohol is bad for your liver but do you know why? Well for that you need to understand a little bit about the liver. The liver is such a vital organ that there’s no single artificial organ that can replace it or perform all its functions. Its main task is to process nutrients from your food, process toxins and help your blood clot. It also provides glucose so that your body can function normally, so you understand just how vital an organ the liver is.

A variety of lifestyle choices can cause liver damage but the most common cause is heavy alcohol consumption. When you drink alcohol, the liver gets diverted from its other functions and focuses mainly on converting alcohol to a less toxic form. Absorption of alcohol by the liver causes fatty liver disease, inflammation of the liver and cirrhosis.

When you drink, the liver works overtime to convert the alcohol into acetic acid which is then converted into acetate which we release from the body as urine. When it’s doing all this, it’s diverted from its primary purpose of providing glucose. This lack of glucose causes the effects of a hangover like nausea, vomiting, headaches and fatigue and in medical terms is called hypoglycaemia or the lack of glucose. Also, glucose is vital for our brain to function and this explains why we are lethargic and have slower cognitive function during hangovers. Read more about the ill-effects of alcohol. 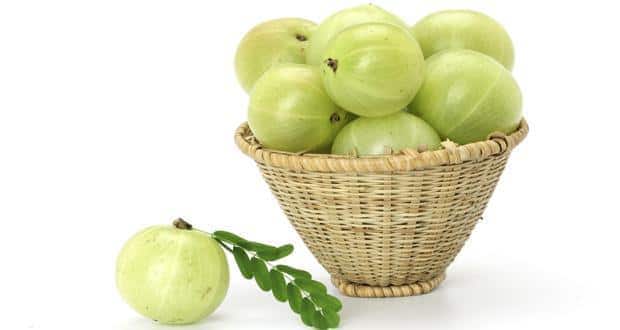 Can amla help control diabetes? (Disease query of the day) 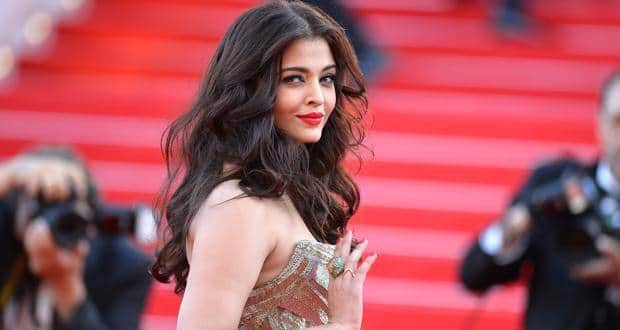