Does the study mean we should stop using rapid diagnostic kits?

Just a single drop of blood in fingerpric test may not produce accurate results, warns a new study. Results from a single drop of blood are highly variable, and as many as six to nine drops must be combined to achieve consistent results, the findings showed. A growing number of clinically important tests are performed using fingerprick blood, and this is especially true in low-resource settings, said one of the researchers, Meaghan Bond from Rice University in Houston, US. It is important to understand how variations in fingerprick blood collection protocols can affect point-of-care test accuracy as well as how results might vary between different kinds of point-of-care tests that use fingerprick blood from the same patient, Bond noted. For the study, the researchers drew six successive 20-microlitre droplets of blood from 11 donors. Also Read - Portable diagnostic device can detect COVID-19 infection in 60 minutes, costs just Rs 400

As an additional test to determine whether minimum droplet size might also affect the results, they drew 10 successive 10-microliter droplets from seven additional donors. All droplets were drawn from the same fingerprick, and the researchers followed best practices in obtaining the droplets. For experimental controls, they used venipuncture, the standard of care in most hospitals, to draw tubes of blood from an arm vein. The researchers found that hemoglobin content, platelet count and white blood cell count each varied significantly from drop to drop. Some of the differences were surprising, Bond said. (Read: Doctors can now detect cancer with just a drop of blood) Also Read - National Doctor’s Day: 14 questions you must ask your physician

For example, in some donors, the hemoglobin concentration changed by more than two grams per decilitre in the span of two successive drops of blood, Bond noted. Averaging the results of the droplet tests could produce results that were on par with venous blood tests, but tests on six to nine drops blood were needed to achieve consistent results, the findings showed. The study appeared in the American Journal of Clinical Pathology. (Read: A simple blood test can save you from fractures)

Should you expose your children to antibiotics early in life? 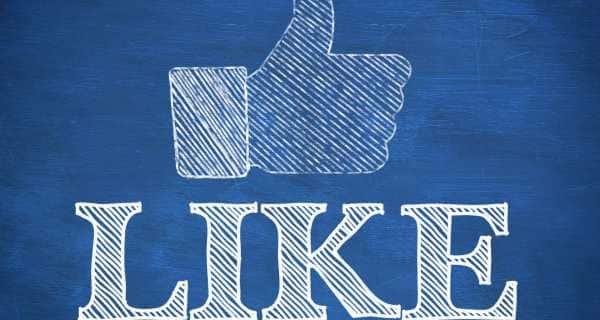 Here's why you should know the number of friends your teenager has on Facebook!