Model, actor Archana Pandey reportedly committed suicide and was found dead at her residence in Lokhandwala, Andheri west, Mumbai. According to an official from Versova Police station, she committed s 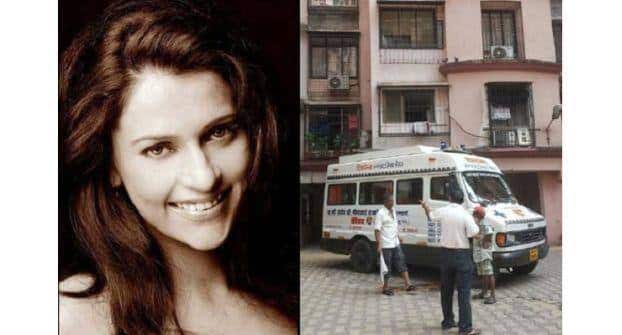 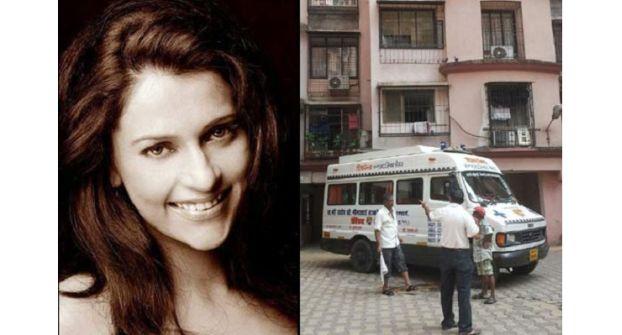 Model, actor Archana Pandey reportedly committed suicide and was found dead at her residence in Lokhandwala, Andheri west, Mumbai. According to an official from Versova Police station, she committed suicide a couple of days back. However, her body was discovered after they got a call from her neighbours. The officials confirmed to have found a suicide note at her residence. Archana was a well-known figure in modelling industry and had acted quite a few south Indian films. Does the news of her suicide yet again reflect the mental pressure and stress that models, actors have go through while struggling in this glamorous industry? (Read: Archana Pandey commits suicide) Also Read - Ganesh Chaturthi 2020: 4 reasons an eco-friendly Ganesha is good for you

Here are some past incidences that highlight the ultimate end these celebrities succumbed to. Also Read - Sushant Singh Rajput Hangs Himself To Death: Spot The Signs of Suicidal Thoughts In Your Loved Ones

Jiah Khan: In a shocking incident, 25-year-old Bollywood actress Jiah Khan allegedly committed suicide at her Juhu residence in July 2013. The 25-year-old worked with Amitabh Bachchan in Ram Gopal Varma’s Nishabd which was inspired by the Hollywood film American Beauty. Born and raised in London, the actress had shifted to India to pursue a career in acting and had appeared in Aamir Khan’s Ghajni and Akshay Kumar’s Housefull. Her suicide note revealed that she wanted to escape from everything and suicide was her only way out.

Divya Bharti: Divya Bharti’s death in the year 1993 was one of the most shocking incidences ever. When the 19-year old actor had just stepped the ladder of success, she reportedly met with an accidental death. She fell from her apartment on the 5th floor but whether she committed suicide or an accident death is still a mystery.

Silk Smitha: South actress Silk Smitha hung herself by a rope from the ceiling at her home in Chennai. In her suicide note, she revealed that she was fed up of repeated failure in her life, which provoked her to take such an extreme step.

Viveka Babaji: The model who became popular with her Kamasutra condom ad in the 1990s, was found dead hanging from the ceiling in her residence at Bandra. Several reasons like financial loss, failing professional career and relationship issues were reported as factors triggering her suicidal death.

Kuljeet Randhawa: Television actress, supermodel Kuljeet Randhawa, who appeared in series like Hip Hip Hurray and Special Squad committed suicide by hanging herself at her apartment in Juhu in 2006. In her suicide note, she mentioned that she committed the act due to increasing pressures in life, which she was unable to cope up with.

Nafisa Joseph: Popular VJ, TV series CATS starrer Nafisa Joseph also hanged herself in her apartment. Relationship issues was one of the suspected reasons she committed suicide. She was seen sharing TV screen with Kuljeet Randhawa’s in the TV series CATS.

Presenting suicide statistics is extremely hard to pin down because they can often be confused with driving accidents, drowning incidents, etc. Such cases are splattered all over urban and rural India. The reasons vary though. While in urban India it’s mostly linked to spurned love, academic results, financial difficulties, substance-related cases and coercion, in rural India it’s mostly due to high debts, or the inability to provide for the family. Read more about Decoding suicides 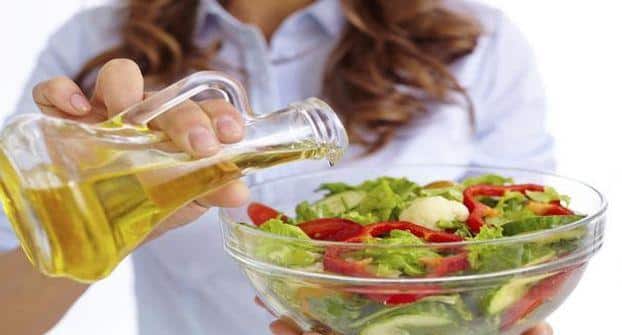 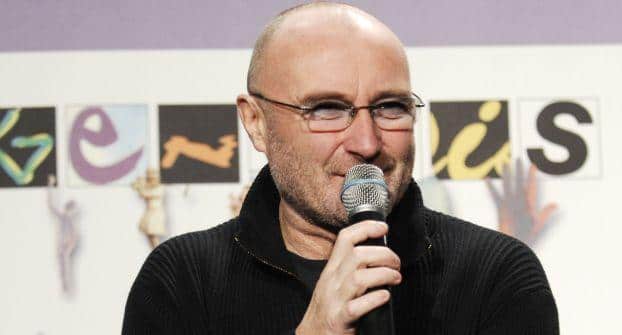