Anxiety disorder cases on the rise since 2008 global recession 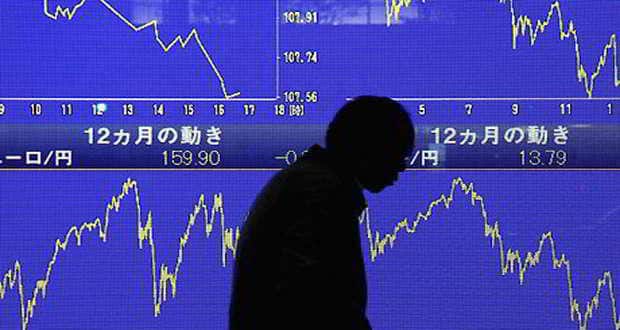 They say money can't buy happiness. They probably got it wrong as the number of stress-related disorders reported in the last 4 years indicate. The number of people with anxiety disorders has more than quadrupled in four years. Some of this could be explained by an expansion in counselling services and increase in mental problems triggered by financial uncertainties.

But some said doctors had become too quick to "medicalise" feelings of distress - and to label people as suffering from psychiatric disorders when their anxiety was a normal response to pressures they were facing.

Statistics from the NHS Information Centre show that the number of outpatient appointments for patients diagnosed with anxiety disorders and panic attacks rose from 3,754 to 17,470 between 2006-2007 and 2010-11, according to the Telegraph.

Psychiatrists said such cases were "the tip of the iceberg" as most people who visit family doctors because of signs of anxiety are likely to be given medication, such as Prozac and Valium, rather than a hospital appointment to see a counsellor or get specialist help.

Prescriptions of tranquilliser Valium have risen by 13 percent in the last four years despite widespread medical concerns about the risk of long-term addiction.

Said Joanna Moncrieff, senior lecturer in psychiatry at University College London: "The pharmaceutical industry is always looking for new markets, and anxiety disorder is increasingly the diagnosis given to people who are distressed and upset."

Moncrieff said people were more likely to suffer from stress and anxiety when they had money or job worries, but that treating such cases as medical disorders did little long-term good.