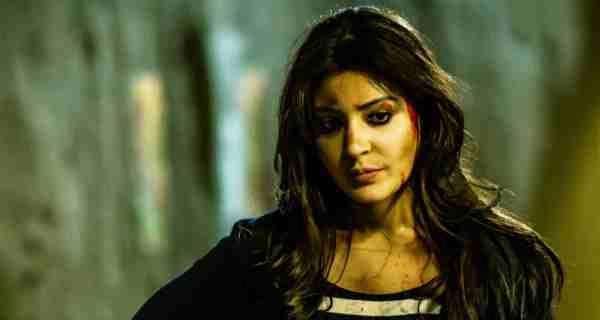 How I wish that we had a censor board in real life that could get rid of all the violence and bad things that plagues our society. The latest Bollywood movie to hit the theatre is Anushka Sharma s NH10 which talks about the misogyny and violence that women in India often face. And the only bit it got wrong was trying to portray that it something that existed only in rural India. Also Read - Early menopause ups your risk of osteoporosis by almost 56 per cent: How to deal with it

Deepanjana Pal wrote in FirstPost.com: More seriously, there’s a stereotype that NH10 promotes without reservation: that the violent, misogynist bad guys are rural folk who don’t have the patina of progress and modernism. There’s a clear opposition set up in the film Mira and Arjun are English-speaking, upper middle class city slickers, or the good guys. They step beyond the lakshman rekha of urbanisation and face illiterate or barely-literate brutes who speak Hindi with a Haryanvi burr and think nothing of butchering women. Yet the uncomfortable reality that NH10 doesn’t acknowledge is that from female foeticide to honour killings, every symptom of gender bias can be found across class barriers, in cities as well as outside them. These regressive attitudes are not laid to rest under skyscrapers, malls and concrete roads. Also Read - Breast Cancer Awareness month: Novel testing platform designed for breast cancer cells

A lot of us urban people lsexualive under the notion that patriarchy exists only in rural India, but that s simply not true. How else do you explain the everyday occurrences of violence against women? Yesterday, there was a news piece about a sub-inspector beating up his own adult daughter in public for having a boyfriend!

India no country for women

As much as we would love to pretend otherwise, India is a horrible place for women. And the plight of Indian women from female foeticide to dowry deaths to marital rapes isn t the creation of foreign white filmmakers. It exists, it s there and we need to fight it. India was one of the few countries in the world to ban Fifty Shades of Grey but who needs BDSM when Indian values are enough to torture Indian women. And to top this, we refuse to acknowledge we have a problem, banning anything that says it does. Seriously, survey after survey has actually found that India is actually one of the worst places for women, comparable to brutal Islamic nations which think women s rights are as bad as beer and bacon. (Read: India s Daughter: Banned Nirbhaya video is already on YouTube)

A poll by Thomson Reuters, found India is the worst place for women among the G20 nations. The survey actually placed India below Saudi Arabia, a land where women aren t even allowed to drive, show their face or move around without male escorts! It s a miracle a woman survives in India. Even before she is born, she is at risk of being aborted due to our obsession for sons, said Shemeer Padinzjharedil, who runs Maps4aid.com, a website which maps and documents crimes against women. As a child, she faces abuse, rape and early marriage and even when she marries, she is killed for dowry. If she survives all of this, as a widow she is discriminated against and given no rights over inheritance or property. Read more about India s daughters decide a rapist s fate

And this struggle begins even before a girl is born. According to a 2011 study published in the Lancet, 12 million girls have been aborted in the last three decades. If the woman somehow survives, she is likely to get less food than her brothers, will be expected to do all the household work, receive less or no education and in some cases be married off as a child. .A report released by Dasra, a philanthropy foundation found that India accounts for the highest share of the world s 60 million child marriages and 61% of women between the ages of 25-49, were married before they were 18. The report also said:

That s right, Indians still get their daughters married off early because, it s in our culture, even though the female body is just not ready for pregnancy. The normal health issues associated with adolescent pregnancy include pre-eclamsia (high blood pressure), anaemia (lack of iron), postpartum haemorrhage (bleeding after delivery) and is also bad for the infant who s likelier to have a premature birth! And we re not even discussing the rights of the girl who is not even entitled to decide who she chooses to live her life with (irrespective of whether she s from urban or rural India). (Read: Delhi rape victim Nirbhaya being honoured in the US)

Economist Amartya Sen (another person who doesn t get along with the current establishment) once wrote in 1990 that there were a 100 million women missing in Asia due to female foeticide, infanticide and inadequate nutrition. Biology suggests that if given equal nutrition and medical attention, women actually outlive men and are far less susceptible to diseases and the fact that women outlive men verifies this hypothesis. In most developed nations, women outnumber men but in India, the gender ratio is a shocking 0.94 and the situation is far worse in a few of the states like Delhi (.866), Haryana (0.877) Punjab (.893) and Chandigarh (.818).

The truth is that in India, even if a woman were somehow to dodge the sex-selective abortion, get adequate education, find a man she actually loves to spend her life with, there s still the chance that she will be raped simply for having a vagina (another word the Censor Board doesn t like).

My two cents for the naysayers

We ve a lot of people who ve taken offense to Leslee Udwin s depiction of Indian men in Nirbhaya s documentary but the views expressed by the rapist and his defence lawyers aren t that alien. We ve heard them from our politicians and even from regular people. It s about time we stopped bothering so much about international image or perception and tackle the issues we really face. There have been people pointing out the rape culture that exists in other countries, but exactly how does that help us? So what if more women get raped in the UK or there are rapes in frat parties in the US? How does pointing that out help in anyway? Does it reduce the number of rapes in India? Does it take away the problems faced by Indian women? It s time we acknowledged we have a problem and tried to deal with it instead of getting defensive. 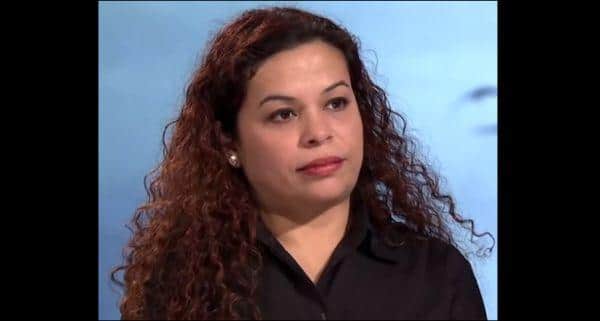