Get a glimpse of Anushka Sharma's amazing transformation as Aarfa, a female wrestler for her upcoming movie 'Sultan'. 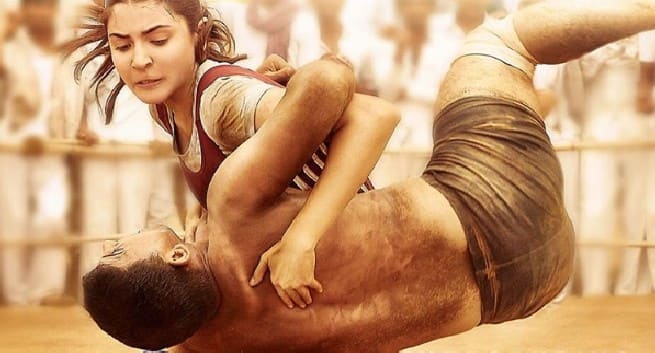 Anushka Sharma’s new avatar as a lady wrestler in her upcoming movie ‘Sultan’ simply blew me away. In spite of having a lean, lanky and adorably feminine figure coveted by most women, she has impressed us beyond extent by pulling off wrestling stunts in the film! Yes, you read that right. In a recent interview with Times of India, Anushka has said that she did not use any body double in the film to do her wrestling stunts- she did it all on her own.

No pain no gain so just train #Wrestling #Sultan #Training

In the six weeks that she had to prepare for the film to play the role of Aarfa, an unapologetic and daring female wrestler of rural India, Anushka went through rigorous wrestling training. And, she did a brilliant job indeed! You can get a glimpse of her arduous training over here, which she has labeled as ‘not easy, but worth it’:
See how Anushka Sharma lifts a man almost twice her weight and lands him on the floor!

Not easy but worth it. Wrestling mode ON! #Sultan

Described as ‘Fearless’ by Forbes magazine, her unapologetic and bold stance is a favourite among all her fans. She has repeatedly strived to break all stereotypes of the ‘leading ladies’ of Bollywood. After her brave character in NH 10, which was also her first stint as a producer, Anushka does it again. Her valiant representation of Aarfa, a young Indian girl from a rural household who is pumping with ambition in spite of the challenges that the society poses before her, certainly deserves all our attention and respect.

As someone who believes that ‘Strong women lift each other up’, Anushka Sharma’s venture in Sultan is absolutely praiseworthy. With Vogue magazine depicting her on the cover of its May 2016 issue as ‘daring, darling, and unscripted’, we surely anticipate much more of her awe-inspiring enterprises to come our way in the near future. Here’s wishing her all the luck for her upcoming movie. You go, girl! 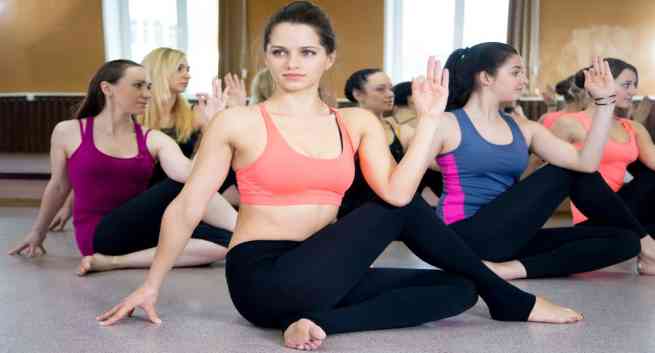 Fitness Plan Day 152: Exercise to tone your back and get in shape! 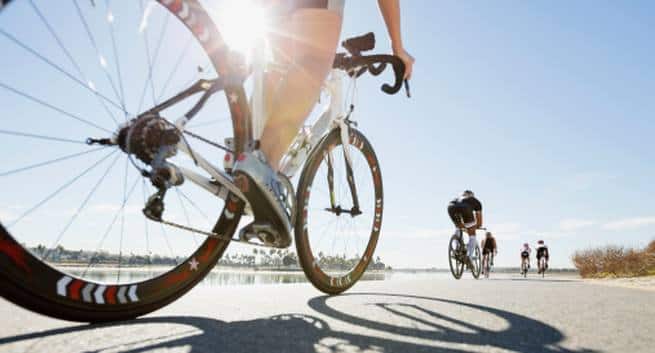 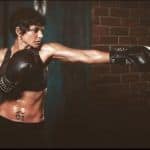 Mandira Bedi's 100-days fitness challenge: Get a sneak peak into her workout routine 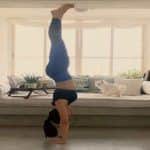 Jacqueline Fernandez’s handstand video will give you major fitness goals 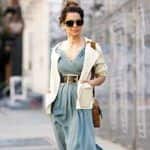