The Bombay High Court refused to grant any ad-interim relief to film-maker Anurag Kashyap, who had challenged the rules under the Cigarettes and Tobacco Products Act which makes it compulsory for film 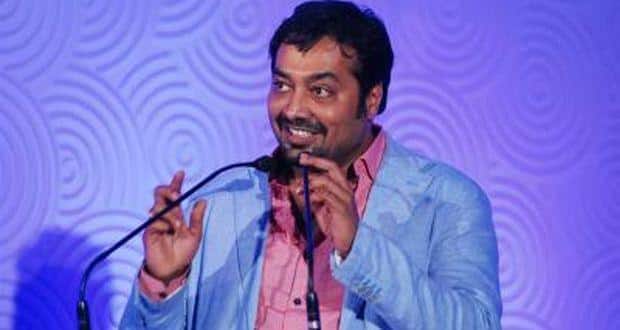 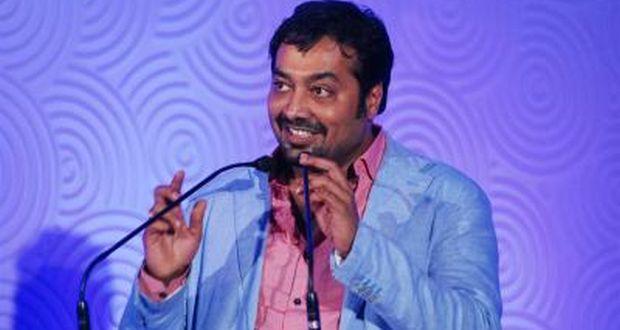 The Bombay High Court refused to grant any ad-interim relief to film-maker Anurag Kashyap, who had challenged the rules under the Cigarettes and Tobacco Products Act which makes it compulsory for filmmakers to crop or mask any scenes depicting advertisement of tobacco or its products. Also Read - No Tobacco Day 2021: Health Risks Of Smoking Tobacco

Kashyap had applied for the certification to the film board along with a letter stating that he didn’t wish to have the anti-smoking message displayed during the course of the movie as he considered it a violation of his fundamental rights and creative expression. Earlier, Woody Allen refused to release the Academy Award winning Blue Jasmine in India because of a similar stipulation. Also Read - Smoking may up inflammation risk in HIV positive people; Know the truth

By a letter dated September 20, 2013, the board wrote back to him saying no certificate will be issued unless the rules enshrined in the Act are complied with. Kashyap in his petition has claimed that the imposition of the rules is in violation of his fundamental rights under Article 19 (Right to speech and expression) and Article 21 (Right to Life) of the Constitution of India. Also Read - 'Casual' smokers may also have nicotine addiction: Home remedies to help you quit smoking

Are the ads useful?

We at www.thehealthsite.com felt a small survey was in order and here were the questions:

What do cancer survivors think of the ad?

Vasu Vangala, a cancer survivor and a budding filmmaker gives us his view about the anti-tobacco ads:

I love the movies. I love them enough to want to be a filmmaker. I love the way films can mirror society.  Films give us the ability to look at our own collective reflection through the eyes of a talented auteur that can distill the essence for us in about two hours and transpose us into a higher awareness.

Strongly believing that art should not be subjected to the opinions of a random group of appointed people, I have always bemoaned the censor restrictions in India. Instead of the censor system, I would prefer the rating system that is followed in the USA. This system provides a cleaner process of being able to label films as per content and agreed upon standards so that the audience can choose as per their tastes and ages.

Given this background, I never liked the ‘Smoking is Injurious’ warning that India stipulates for its film right in the film. However, it is not that I am for smoking. As a cancer survivor, I abhor smoking and go out of my way to tell my smoker friends to stop.  But somehow, for me, the method of labeling the warning inside a film did not make sense from the perspective of a story teller. One should of course warn, but not inside of the movie. So, I found myself siding with Anurag Kashyap when I read in the newspapers regarding his lawsuit about the warning. Read more… 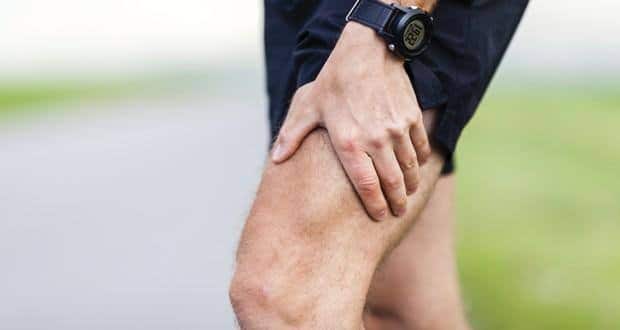 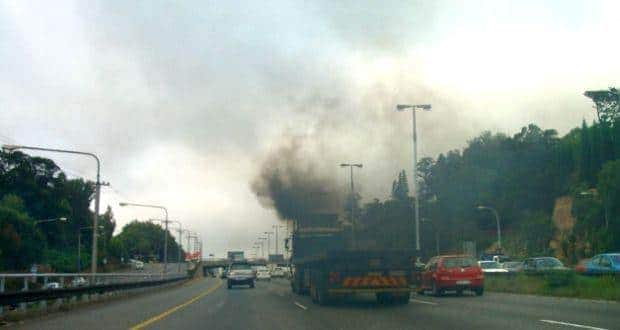 City dwellers, beware of the air you're breathing!