Antibodies to prevent HIV infection on the cards!

A team of researchers has discovered an antibody that can attack HIV in new ways. Proteins called broadly neutralizing antibodies (bNAbs) are a promising key to the prevention of infection by HIV, the virus that causes AIDS. bNAbs have been found in blood samples from some HIV patients whose immune systems can naturally control the infection. These antibodies may protect a patient’s healthy cells by recognizing a protein called the envelope spike, present on the surface of all HIV strains and inhibiting, or neutralizing, the effects of the virus. (Read: Living with HIV diagnosis, treatment and prevention) Also Read - 5 diet changes to control weight gain from PCOS

Now Caltech researchers have discovered that one particular bNAb may be able to recognize this signature protein, even as it takes on different conformations during infection, making it easier to detect and neutralize the viruses in an infected patient. The idea of bNAb therapeutics might not be far from a clinical reality. First author Louise Scharf says that the same collaborators at Rockefeller University are already testing bNAbs in a human treatment in a clinical trial. (Read: 12 HIV/AIDS symptoms that you need to watch out for) Also Read - Researchers find a therapy to treat liver disease that affects HIV patients

Although the initial trial will not include 8ANC195, the antibody may be included in a combination therapy trial in the near future, Scharf says. The work is published in the journal Cell. 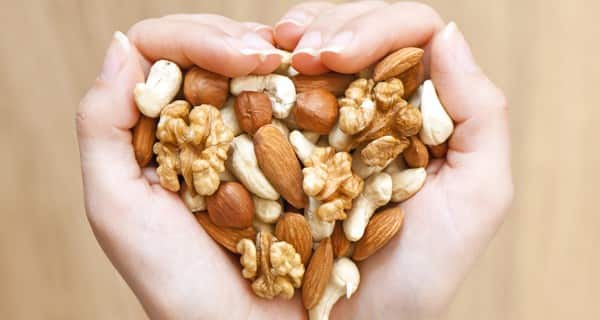