As antibiotics are ineffective against a vast majority of sinus infections caused by viruses, they should not be used in their treatment, new guidelines released by the Infectious Diseases Society of 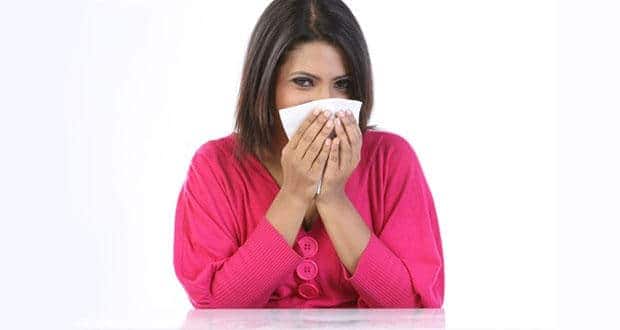 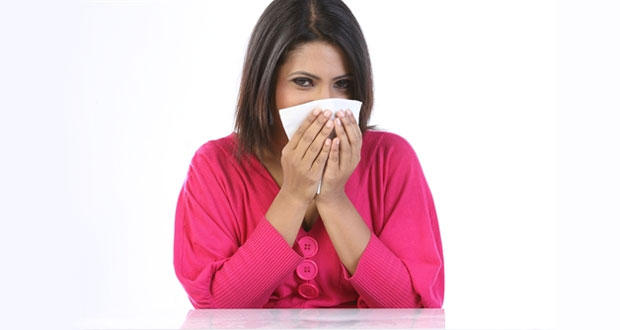 Most sinus infections develop during or after a cold or other upper respiratory infection, but other factors such as allergens and environmental irritants may play a role, the journal Clinical Infectious Diseases reported. Used inappropriately, antibiotics foster the development of drug-resistant superbugs, said university statement. “There is no simple test that will easily and quickly determine whether a sinus infection is viral or bacterial, so many physicians prescribe antibiotics ‘just in case,'” said Anthony W. Chow, professor emeritus of infectious diseases at the University of British Columbia, Vancouver, who led the study. “However, if the infection turns out to be viral – as most are – the antibiotics won’t help and in fact can cause harm by increasing antibiotic resistance, exposing patients to drug side effects unnecessarily and adding costs,” said Chow. Also Read - Foods to avoid if you are suffering from sinusitis

The guidelines recommend treating bacterial sinus infections with amoxicillin -clavulanate versus the current standard, amoxicillin. The addition of clavulanate helps to overcome antibiotic resistance by inhibiting an enzyme that breaks down the antibiotic. The guidelines also recommend against using other commonly used antibiotics, including azithromycin, clarithromycin and trimethoprim-sulfamethoxazole, due to increasing drug resistance. The recommendation to use amoxicillin-clavulanate instead of amoxicillin is a major shift from older guidelines developed by other organizations. Also Read - Steam therapy: It can offer you more health benefits than you think 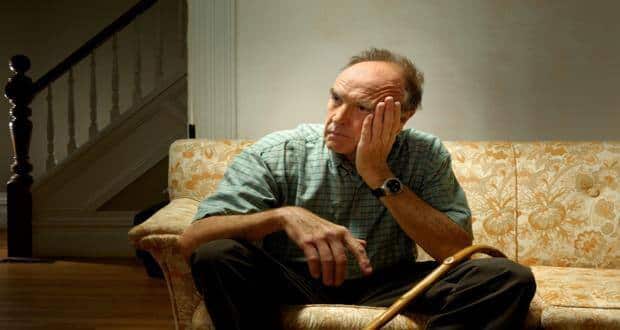 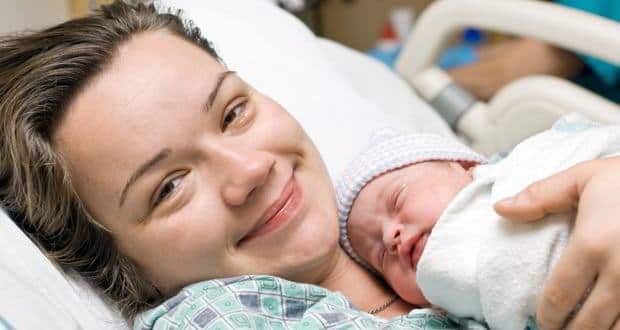 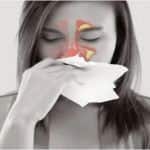