It will help decrease damage done to the environment or not lead to misuse and can help tackle the threat of "superbugs" or antimicrobial resistance (AMR). 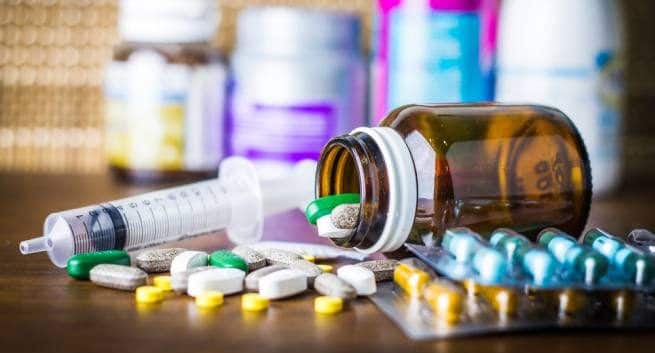 Manufacturing and marketing antibiotics responsibly so that they do not cause damage to the environment or lead to misuse can help tackle the threat of “superbugs” or antimicrobial resistance (AMR), said an Indian-origin expert at the World Economic Forum (WEF) here. Also Read - Antibiotic resistance looms large; New class of drugs may help fight the challenge

Jayasree Iyer, from the Netherlands-based non-profit Access to Medicine Foundation, pointed out that besides developing new medicines and vaccines, pharmaceutical companies should ensure that doctors and patients do not overuse medicines and vaccines. Also Read - Are antibiotics safe for teenagers - What to expect?

“We reasonably expect from the industry that apart from developing new medicine and vaccine, we also expect them to manufacture and market antibiotics responsibly to ensure waste water does not end up in the environment,” Iyer, the Executive Director at the Foundation, said late on Tuesday. Also Read - Scientists find novel compound as COVID-19 triggers superbug threat

The AMR Benchmark is to clarify the role of the pharmaceutical industry in improving access to medicine and vaccines.

“This Antimicrobial Resistance Benchmark is the first independent, detailed evaluation of how pharmaceutical companies are halting the rise of drug resistance,” Iyer said.

According to the World Health Organisation (WHO), AMR is an increasingly serious threat to global public health that requires action across all government sectors and society.

“Antimicrobial resistance is a disaster waiting to happen. We have seen it evolving in the past years, especially drug-resistant TB,” said Paul Stoffels, the Chief Scientific Officer at Johnson & Johnson.

AMR is causing an estimated 700,000 deaths annually, a number expected to rise sharply in the coming decades.

While new antibiotics are desperately needed, the pharmaceutical industry has little incentive to invest in their development because antibiotics do not bring in the revenues that drugs for other diseases such as cancer or cardiovascular disease do.

“We as an industry also face challenges finding viable business models,” Stoffels said. “It takes a long time to develop such medicines for relatively small populations. But it’s the right thing to do as a human.”

Globally, 480,000 people develop multi-drug resistant TB each year and drug resistance is starting to complicate the fight against HIV and malaria as well, according to the WHO.

“The problem could only be tackled globally,” Julian Braithwaite, Britain’s Ambassador to the UN. Countries needed to work together to tackle this problem, which Braithwaite described as medicine’s equivalent of climate change. 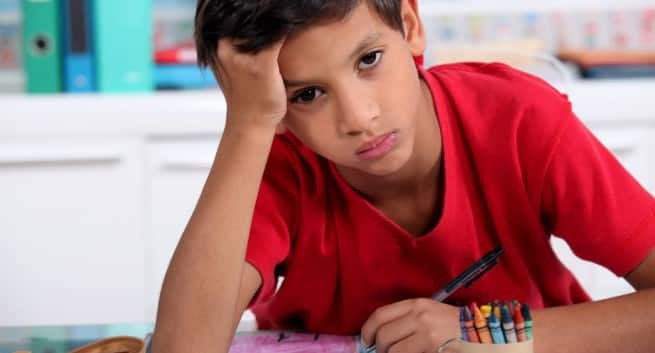 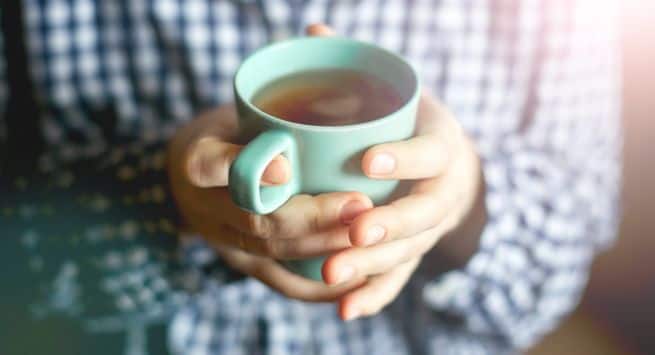