Antibiotics can cause obesity?

Exposing very young kids to antibiotics may cause them to bloat up in childhood, says a new research based on 11,532 children. Researchers from the New York University (NYU) School of Medicine and and

Exposing very young kids to antibiotics may cause them to bloat up in childhood, says a new research based on 11,532 children. Researchers from the New York University (NYU) School of Medicine and and its Wagner School of Public Service found that, on an average, children exposed to antibiotics from birth to five months of age weighed more for their height than children who were not exposed to antibiotics. Between the ages of 10 to 20 months, this translated into small increases in body mass percentile, based on models that incorporated the potential impacts of diet, physical activity and parental obesity, the International Journal of Obesity reports. Also Read - Beware! These prescription drugs can cause serious side effects

By 38 months, exposed children had a 22 percent greater likelihood of being overweight.  However, the timing of exposure mattered: children exposed from six months to 14 months did not have significantly higher body mass than children who did not receive antibiotics in that same time period, according to a New York statement. The NYU School of Medicine researchers, led by Leonardo Trasande, associate professor of paediatrics and environmental medicine and Jan Blustein, professor of population health and medicine, caution that the study only shows that a correlation between antibiotics and obesity exists. Also Read - Inflammatory bowel disease and other side effects of antibiotics

“We typically consider obesity an epidemic grounded in unhealthy diet and exercise, yet increasingly studies suggest it is more complicated,” said Trasande. “Microbes in our intestines may play critical roles in how we absorb calories, and exposure to antibiotics, especially early in life, may kill off healthy bacteria that influence how we absorb nutrients into our bodies, and would otherwise keep us lean,” said Trasande. This is the first time that a study has analysed the association between the use of antibiotics and body mass starting in infancy. Also Read - Newborn fat: Here’s why you shouldn’t ignore it 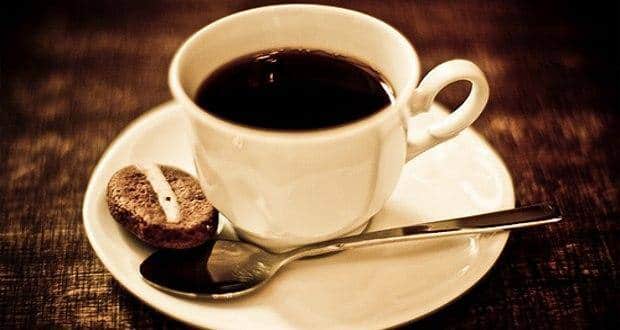 Could your daily cuppa cause weight gain? 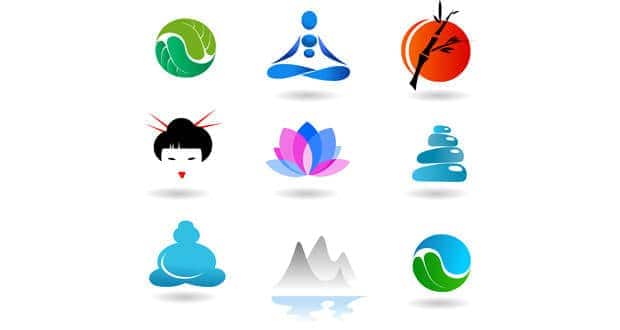 Alternative therapies from around the world