Antibacterial resistance may be a risk factor for cystic fibrosis

According to a new research,'antibacterial resistance' may be a bigger risk factor for Cystic Fibrosis disease than it was previously thought. Stuart Elborn, a researcher from the Queen's University 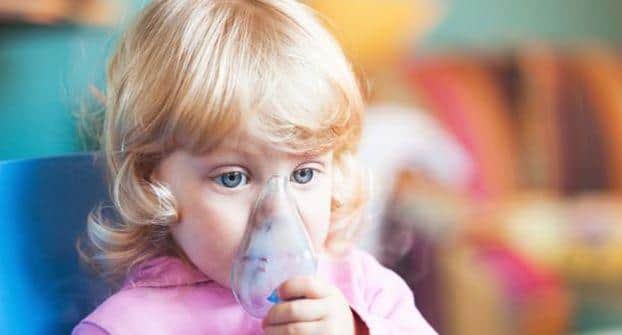 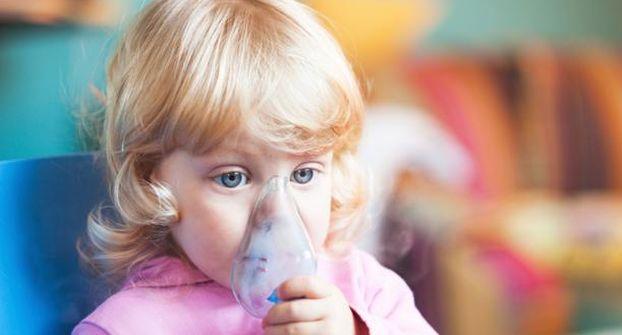 According to a new research,’antibacterial resistance’ may be a bigger risk factor for Cystic Fibrosis disease than it was previously thought. Stuart Elborn, a researcher from the Queen’s University, Belfast said that more funding and further research in this aspect are required in order to improve patient outcomes for individuals suffering from Cystic Fibrosis. Also Read - Ganesh Chaturthi 2020: 4 reasons an eco-friendly Ganesha is good for you

Researchers stated that while not all resistance found in bacteria is caused by antibiotics, the increasing resistance to antibiotics is proving a major problem in treating people with Cystic Fibrosis. Elborn added that while antibiotic treatment has undeniably resulted in increased life expectancy for patients with Cystic Fibrosis during the past 50 years, the emergence of antimicrobial resistance is a cause for major concern. Elborn continued that they need to look at the use of compounds that may work against bacteria in a way that helps our current antibiotics to be more effective and such compounds are readily available for treatment of other conditions. The study is published in The Lancet. Also Read - What if there's no vaccine for COVID-19? Antibodies and antiviral drugs may be the saviours

Somewhere in a small district of rural India, a mother enters a nearby health care centre with her child who is gasping for breath, constantly coughing and appears weak. These symptoms are so similar to other respiratory conditions that the child is given the same medications as other children who showed similar symptoms. Unlike several other kids, who responded to those medications well and got cured; this child finds no relief whatsoever because he is suffering from a life-limiting genetic disorder called cystic fibrosis.

Once thought to be non-existent in India, cystic fibrosis is the much widespread in Indian population, especially in kids, than expected. And what could be more frightening than the fact that most cases of cystic fibrosis are misdiagnosed. Even if the disease is suspected, it is rarely confirmed because of poor diagnostic facilities.

Cystic fibrosis is a chronic genetic disease affecting the lungs and gastrointestinal system. It results due to a gene defect which is passed on to children having parents who carry a defective gene. This defective gene codes for a protein that causes the lungs to produce sticky, dense mucus. The mucus gradually clogs the lungs and cause several lung infections that might be fatal. It also affects the normal functioning of pancreas by obstructing the production of certain substances (enzymes) required by the body to digest and absorb food.

What are the symptoms of cystic fibrosis?

In India, cystic fibrosis patients usually suffer from malnutrition along with respiratory and digestive problems. A peculiar characteristic of these patients is the presence of high salt concentration in their sweat. (Read: Why you shouldn t neglect cough)

Respiratory problems due to dense, sticky mucus include:

How can cystic fibrosis be confirmed? 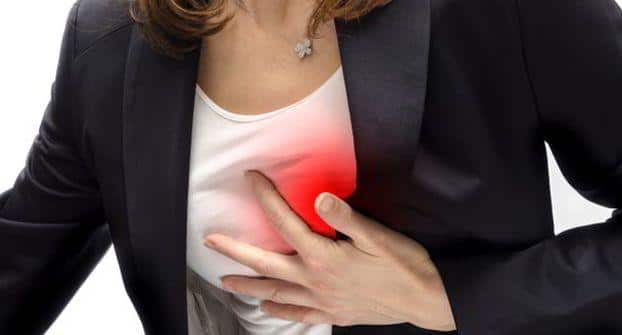 World Heart Day 2014: What you should do when someone suffers a heart attack 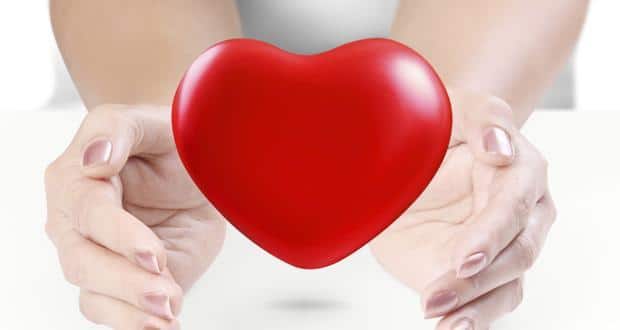