Revised textbooks of class 1 to 12 in schools will have lessons about the evils of tobacco to create awareness among children, said a Kerala education department official on Wednesday. 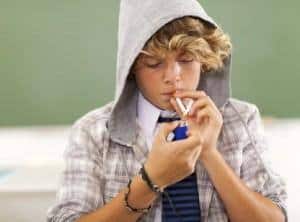 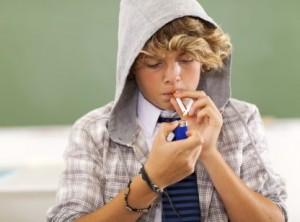 Revised textbooks of class 1 to 12 in schools will have lessons about the evils of tobacco to create awareness among children, said a Kerala education department official on Wednesday. Also Read - COVID-19 vaccine will be provided free in Kerala: Pinarayi Vijayan

A. Shajahan, secretary of general education also said that directions have been issued to all schools to ban sale of tobacco products in and around school premises. Also Read - This is how smoking, tobacco use make you more vulnerable to COVID-19

He was speaking on the implementation of smoke-free rules in educational institutions, an event organised by Tobacco Free Kerala.

A. Hemachandran, additional director general of police said that even though there are laws on tobacco use and the police should enforce them, it is important to keep away from such vices without any external compulsion.

‘Most often children are attracted to smoking because they think it is a sign of smartness. Smartness is not about giving in to temptations and acquiring unhealthy habits, but rather acquiring the ability to say no,’ the police official said.

Leading film producer G. Suresh Kumar said that he could not completely refute the allegation that films propel youngsters to smoking.

‘On screen smoking often tempts many students. My wife (Maneka, a yesteryear leading heroine) and I have often raised our voices against the excessive display of smoking and drinking scenes in some new generation films,’ said Kumar.

A.S. Pradeep Kumar, additional director of health services, Kerala said studies have shown that though 60 per cent of smokers want to quit, only two to three percent are able to do so. 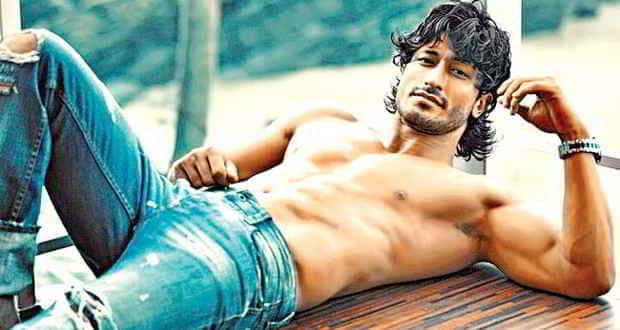