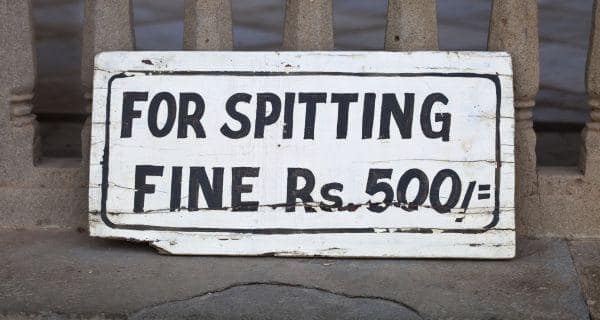 Mumbai, Jan 11: Spitting in public places is one of the most unhygienic practices that has contributed to the spread of contagious diseases, especially tuberculosis. Addressing this issue, Maharashtra Health minister Deepak Sawant announced that anti-spitting norms will be made more stringent to serve as credible deterrence to the offenders. ‘We are checking whether to bring in a new legislation or amend the existing one in the next session (of state legislature),’ Sawant said. (Read: Ten facts you didn t know about tuberculosis) Also Read - 7 reasons why the #BeefBan is good

We will make the legislation effective so that there will be a deterrent for people who indulge in such activity,’ he said. (Read: World Tuberculosis Day 2014 Drug-resistant TB on the rise in India) 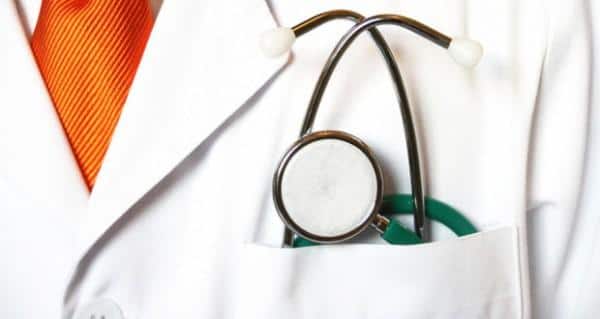 Admissions to PG medical courses to be based on merit, not on seniority: SC