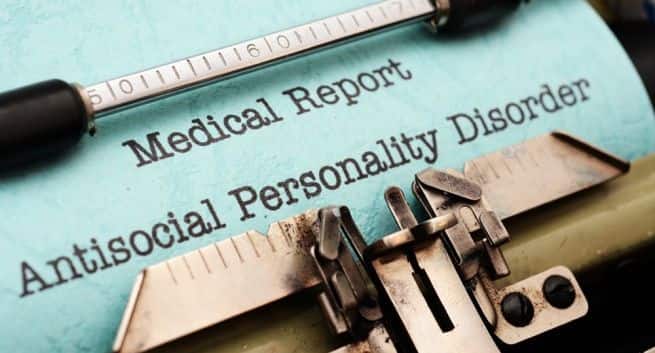 Antisocial personality disorder (ASPD): The lifetime prevalence for ASPD is reported to range from 2% to 4% in men and only 0.5% to 1% in women [7]. This personality disorder is associated with a pattern of socially irresponsible and guiltless behaviour. People with ASPD tend to break the law more often.

Aditya (name changed) was a charismatic and well dressed, 32 year old male who was brought to Psychiatry OPD by his parents due to a recent brawl with his wife which had led to a case of domestic violence. Also Read - COVID-19 lockdown increases arguments and conflicts between parents and teenagers

The young man seemed initially upset about being brought to a psychiatrist but became comfortable soon, cracking jokes and making a non issue of the complaints parents had brought forth. According to parents, he had been married five years back but the wife had walked out because of his impulsive and aggressive behaviour and his refusal to take responsibility. Also Read - One among four teenagers battle depression: Signs you should look out for

He had been married again one year back but it is also on the brink of divorce. He beats up wife, doesn’t feel guilt, has 4-5 extra marital affairs, feels he can because girls like him, can’t keep a job because he has issues with authority, drives too fast and has had multiple altercations with law. Also Read - Childhood stress is not uncommon: You just have to know how to deal with it

He had always been a stubborn child, lied often, bunked school and often had issues with school teachers. They had thought marriage will make him more responsible but he did not take his responsibility about his life of family and blamed parents and environment for all the problems.

They still believed that it was usual masculine inclination to be irresponsible and aggressive if the couple could be counselled to have a baby, he would be rooted down as was the case with his father who himself had similar albeit less intense mood disturbances.

“Like Aditya’s parents, many people feel irresponsibility, impulsivity, aggression and tendency to not follow rules is a character trait of strong, independent mind of a rebellious male until it becomes a nuisance and then the social belief that marriage will cure the issue seems to be the only solution,” said Dr Jyoti Kapoor, Senior Consultant, Psychiatry & Psychotherapy, Paras Hospitals, Gurugram.

“Personality refers to the enduring and habitual pattern of behaviour, cognition, emotion, motivation and ways of relating to others that are characteristic of the individual. In other words, how an individual perceives and responds to the word around him defines his/her personality,” she added.

Personality disorders are, therefore, distortions in these patterns that lead to mal- adaptation in one’s environment. Such maladaptive patterns of thought and behaviour lead to significant distress or impairment in social, occupational, or other important areas of functioning.

Personality Disorders do not appear or disappear suddenly but the maladaptive patterns become manifest over time with increasing effect on day to day social interactions and personal and occupational functioning. The traits of personality related issues start appearing as early as pre teens, especially for ASPD, symptoms of oppositional defiance and conduct disorder are often seen by 6-8 years of age.

Most cases are ignored as normal process of growing up, some are discussed with the pediatricians but almost all the time, situations are brought for clinical evaluation after a major consequence of such behavioural issues has either occurred or a possible threat is anticipated like violence in school or threat of suspension, drug abuse, academic deterioration and failure in exams.

Anti Social Personality Disorder (ASPD) belongs to Cluster B of Personality Disorders pertaining to distortions in emotional control, tendency to dramatise or erratic reactions Unlike other personality disorders, ASPD often gains visibility in media due to its association with unlawful or criminal activities despite otherwise normal or at times vibrant appearances.

Clinically, ASPD is associated with consistent disregard for social norms, emotions and rights of others. The underlying cognitive patterns or personality traits where disturbance is noticed can be either psychopathy (lack of sense of morality or empathy among other traits) or sociopathy (ones morals do not reflect the culture in which they live).

The prevalence of ASPD has been documented as 1.7 percent of general population with preponderance among men but the figures are hardly indicative as such people reach the prison more commonly then the psychiatric OPD. Most people evaluated are already hardened criminals or have no inclination to bring about any change in them which discourages even clinicians to focus on them.

With the continued effort of de-stigmatisation associated with psychiatry and increased media sensitivity regarding exploration of criminal behaviour especially among juveniles from the perspective of prevention rather than just incarceration, more cases are being brought for psychiatric evaluation thereby increasing the overall diagnosis of ASPD.

“Early identification is mandatory for any possible effect of treatment because the more a pattern of behaviour is repeated, the difficult it becomes to treat. Case reports of violence towards teachers or school mates, which come forth every few months, should awaken us as parents, teachers and members of society to take action before the next incident shakes us out of our belief system that crime is only the responsibility of the state and prevention is far more important than just dealing with the consequences,” concluded Kapoor. (ANI) 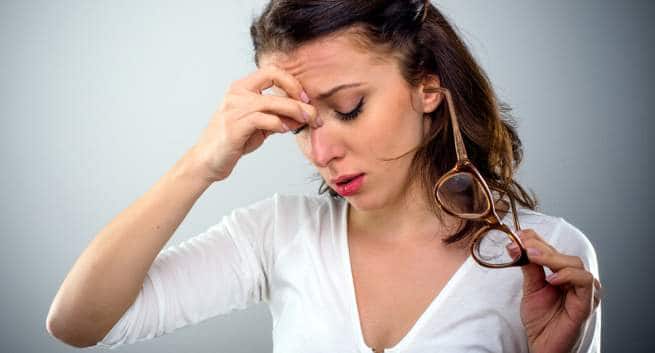 Glaucoma Awareness week: Eye pressure and glaucoma -- everything you need to know! 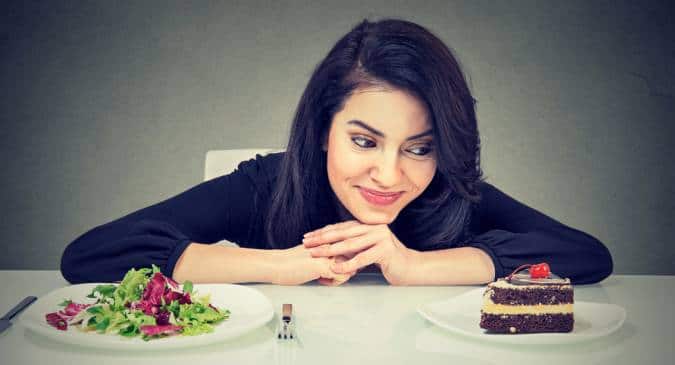 3 reasons why you are unable to control your cravings