Home / Health News / Anti-abuse short film vouches for the power to say ‘No!’

Anti-abuse short film vouches for the power to say ‘No!’

An Indian short film conveys how women have the power to say 'No' in testing situations.

With an increase in the number of reports about abuses and harassment of women in the media, a thought provoking two-minute short film now spreads out the message that women should raise their voice to say ‘No!’ in testing situations.Aimed at instilling ‘Force’ and ‘Courage’ among women of all ages, the short film is built upon themes – respect/honour/dignity, director Rima Das, having quit her cushy job in MNCs to build a campaign on the issue. Prominent Tollywood director Ringo Banerjee has done the editing with young film technicians chipping in.Mostly having a bunch of non-actors facing the camera, the film dwells on how to say a spanking ‘No’ in situations like groping in a moving vehicle, spurning the insistence to join drink and inappropriate touch by people at parties/ get-togethers, strongly protesting oblique comments and teasing at workplace, home or in public place, Rima said. ‘I had myself silently faced taunts and abuses from people like every girl faces but I started raising my voice when I became a 21-year old as I gained courage. I think girls should not feel intimidated by males as they are mentally tougher.’Deriving from the film’s title, the spunky woman and her friends have uploaded a page ‘Right to NO’ on Facebook which takes up different issues of atrocities to build up a strong online campaign. ‘Let others – both women as well as men – like the page and share it on their timeline. Let the campaign motivate other girls,’ Rima said. The campaign is supported by several social activists, actors, models and working professionals. Also Read - Early menopause ups your risk of osteoporosis by almost 56 per cent: How to deal with it

A study revealed that female college students, who had to deal with severe sexual victimisation, were infact three times more likely to experience assault in future. The research by University at Buffalo Research Institute on Addictions (RIA) explained that female college students who have been unfortunate victims of sexual assault are at a higher risk of falling pray to a similar situation again.

Kathleen A. Parks, PhD, said that while they were analysing if victimization increased drinking, and if drinking would then somehow increase chances of such a situation, however they concluded that biggest reason of future victimization was not drinking, but past victimization. Here is more to this study.

Similarly, here is why you should talk to your kids about the right and wrong kind of touches. 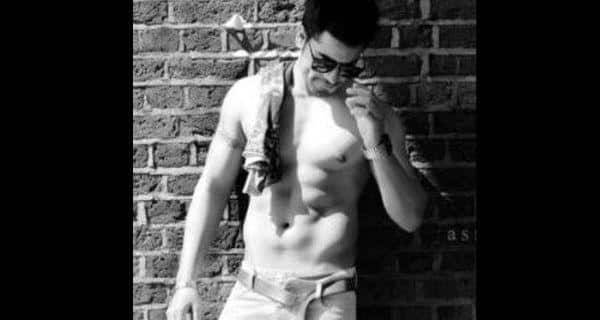