Another infant death at G B Pant hospitals sparks off protests

After remaining on the ventilator in NICU ward for two days, the baby finally gave in to birth asphyxia this morning, said a medical official who wished to remain anonymous. Soon after the death, scores of attendants took to the streets outside the hospital at high-security army cantonment area at Sonawar here, blocking the highway in protest against the death and shouting slogans against the hospital administration. Also Read - Violence and terrorism: How you should talk to your child about these human tragedies

Separatist leader Altaf Andrabi who was on the spot said, I have spent many years in jail. Ventilation in jails is better than this hospital. If we are able to save the children from infection this poor ventilation will certainly kill them.

Traffic was suspended for a while. Over 1400 children have died at the hospital since January last year. In May, the authorities had removed the medical superintendent.

Also read: Who is responsible for the GB Pant children deaths? 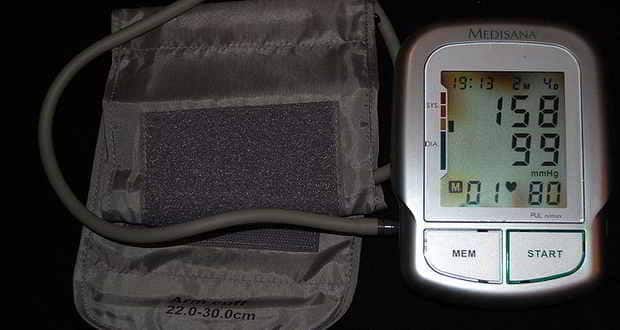