Jaipur, Feb 5: One more person succumbed to swine flu in Rajasthan, taking the toll to 68 this year, an official of the state medical and health directorate said today. The person succumbed to the H1N1 virus at Ajmer yesterday, the official said, adding that 437 of 1,388 persons were tested positive for the virus. Out of 33 districts, 29 are affected with swine flu. Dholpur, Hanumangarh, Sirohi, and Baran were reported to be safe as per the Medical and Health Directorate (MHD) records, he said. (Read: Swine flu in India: Swine flu toll in Telangana mounts to 36) Also Read - Rajasthan Government Imposes 15-Day Lockdown Due To Covid-19 Surge

So far, Jaipur has recorded the maximum number of deaths due to swine flu with a toll of 17, followed by Ajmer 16, Nagaur 6, Tonk, Bikaner, Barmer, Banswara, and Kota 3 each, Dausa, Jodhpur, Bundi, Udaipur, Chittorgarh 2 each, and Bhilwara, Alwar, Pali, and Dungarpur one each since January this year. Principal Secretary, Medical and Health department, Mukesh Sharma told PTI that there was no dearth of test kits and medicines as 5 lakh Temiflu tablets’ consignment arrived today. (Read: Swine flu in India: 3 more tested positive, total count 30 in Lucknow) Also Read - 7 reasons why the #BeefBan is good

Medicines were being given free of cost to the patients, and test facilities were also free on the prescription of the doctor at all government hospitals, Sharma said, adding that the OPD was operational for 24 hours at SMS hospital here. He said the health department has initiated door-to-door survey and awareness about this disease in rural and urban areas. Chief Minister Vasundhara Raje held a high-level review meeting with medical officers on Tuesday and directed them to set up a task-force at state, division and district levels to contain the spread of the disease and create awareness, another official said. (Read: Swine flu in India: Denmark national, 3 others admitted with symptoms of swine flu) 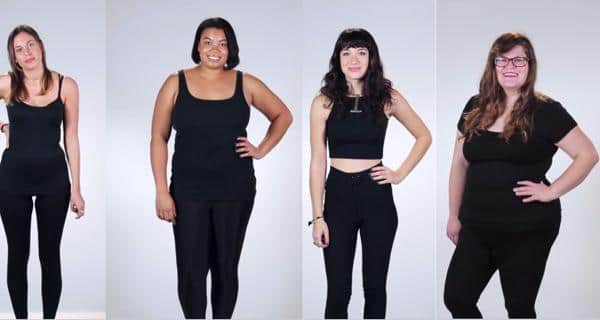 Daily Health Tip: One size does not fit all -- you are perfect just the way you are (Video) 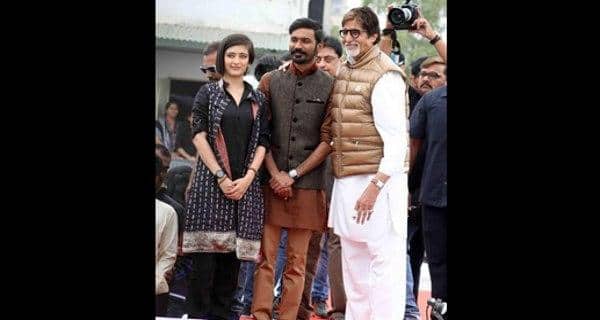 Akshara Haasan sports the half pixie for 'Shamitabh'