Another child dies of dengue in Delhi, unofficial death toll rises to 29

Another dengue death was reported here on Saturday with a nine-year-old girl succumbing to the disease, hospital officials said. Her family members alleged she was refused admission by two private hospitals despite the government directions. Nistha Taneja, a resident of Malviya Nagar, died at Fortis Hospital in Vasant Kunj on Saturday. Also Read - WHO suggested ways to prevent or control dengue fever

This has taken the unofficial death toll to 29, though the official death toll, till as of September 24, stands at 17. Almost 1,700 more dengue cases have been reported in the capital in the last one week, taking the total number of people affected by the disease to 5,471. Also Read - Try these natural remedies and keep Dengue at bay

She had high fever and was vomiting, so we took her to a government hospital in Malviya Nagar but the doctors refused to treat her at the emergency and asked us to wait till the OPD started at 9 a.m. Suspecting she might have contracted dengue, we got the tests done at a private hospital where she tested positive for the disease, said Nishtha’s uncle Tarun.

The family members alleged that Nistha was refused admission by two private hospitals despite Delhi government’s order not to deny admission to any dengue patient. Later she was taken to Fortis hospital, where she died.

A couple of days ago a child passed away due to dengue at KEM Hospital in Mumbai. Due to this, the child’s kin responded angrily and got violent with the doctors who were severely injured. Read more…

Since dengue cases are on a rise, it is important to take precautions. Here’s what you can do: 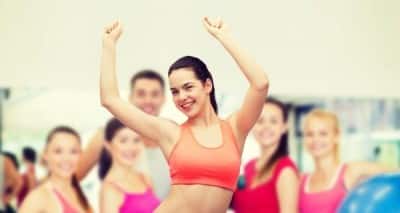