Why does one person become anorexic and another obese? A study shows that reward circuits in the brain are sensitized in anorexic women and desensitized in obese women. Guido Frank, director of the D

Why does one person become anorexic and another obese? A study shows that reward circuits in the brain are sensitized in anorexic women and desensitized in obese women. Guido Frank, director of the Developmental Brain Research Program, University of Colorado School of Medicine and colleagues used functional magnetic resonance imaging (fMRI) to examine brain activity in 63 women who were either anorexic or obese. They were compared to women considered “normal” weight. Also Read - Smoking in pregnancy raises infant's obesity risk: Study

Participants were visually conditioned to link certain shapes with either a sweet or a non-sweet solution and then received the taste solutions expectedly or unexpectedly. This task has been tied with brain dopamine function in the past, the journal Neuropsychopharmacology reports. The authors found that during these fMRI sessions, an unexpected sweet-tasting solution resulted in increased neural motivation of reward systems in anorexic patients and diminished activation in obese individuals. Also Read - Did you know? Obesity can lead to early onset of puberty

In rodents, food restriction and weight loss have been associated with greater dopamine-related reward responses in the brain, according to a Colorado School statement. Also Read - Did you know? Obesity can lead to reproductive problems in women having type 1 diabetes

“It is clear that in humans, the brain’s reward system helps to regulate food intake,” said Frank. “The specific role of these networks in eating disorders such as anorexia nervosa and, conversely, obesity, remains unclear.” The findings also suggest that eating behaviour is related to brain dopamine pathways involved in addictions.

Patients can now get organ transplants from distant relatives too, according to a Delhi HC ruling 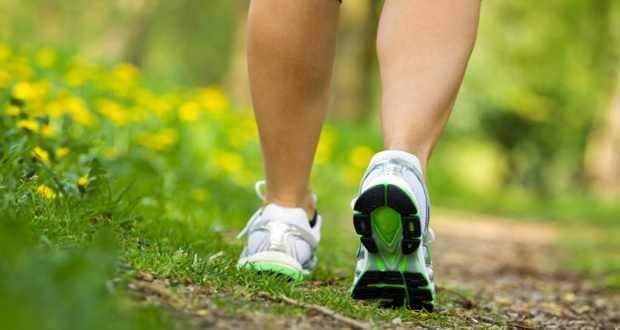 Want to be smarter? Take a walk in the park!