A new study has revealed that angry outburst or anxiety can trigger heart attack within hours. 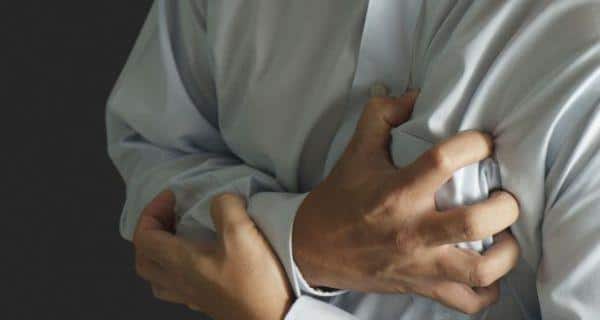 A new study has revealed that angry outburst or anxiety can trigger heart attack within hours. Also Read - A silent heart attack? How to recognise the warning signs

Researcher Thomas Buckley from the University of Sydney and Royal North Shore Hospital in Australia said that while the absolute risk of any one anger episode triggering a heart attack is low, their data demonstrates that the danger is real and still there, the CBS News reported. Buckley added that the increased risk of heart attack after intense anger or anxiety is most likely the result of increased heart rate and blood pressure, tightening of blood vessels and increased clotting, all associated with triggering of heart attacks. 8 warning signs of heart attack you should know. Also Read - Sleep deprivation may make you angry: 4 ways to calm yourself down

The researchers concluded that the risk of heart attack in the two hours after a bout of intense anger or worse, level 5 or more, was 8.5 times higher than normal and also found the risk of heart attack was 9.5 times higher than normal in the two hours after extreme anxiety. Buckley suggested that doctors should check heart patients or people at risk of heart disease for anger and anxiety problems and added that potential preventive approaches may be stress reduction training to limit the responses of anger and anxiety or avoiding activities that usually prompt such intense reactions.

Here are some of the warning signs of heart attacks you should look out for:

Buckley noted that and for those at very high risk, one could potentially consider protective medication therapy at the time of or just prior to an episode, a strategy we have shown to be feasible in other studies. Controlling high blood pressure and quitting smoking would also lower risk, he added. 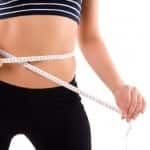