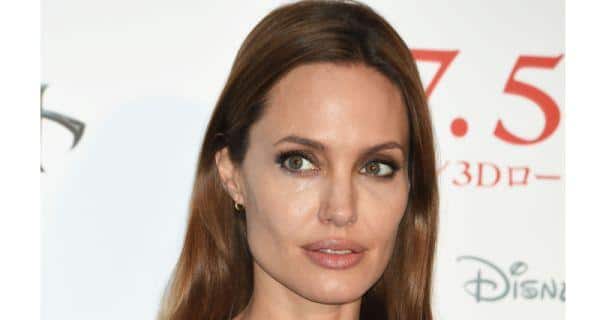 Hollywood actress Angelina Jolie underwent a preventive operation to remove her ovaries and fallopian tubes. Two years ago she underwent a double mastectomy to cut down her risk of suffering from breast cancer. Jolie falls in the high-risk group of breast cancer and ovarian cancer. It was found that she carries the BRAC1 gene which put her at an 80 percent risk of developing breast cancer. She also has a family history of cancer as both her mother and grandmother suffered from breast and ovarian cancer respectively. (Read: Could an Angelina Jolie-like double mastectomy save women from breast cancer?) Also Read - Single dose of HPV vaccine can offer women protection from cancer

She wrote in a piece to the New York Times that she was planning the surgery to remove her ovaries and fallopian tubes for some time. This is a less complex surgery than the mastectomy, but has more severe effects like forced menopause. ‘So I was readying myself physically and emotionally, discussing options with doctors, researching alternative medicine, and mapping my hormones for estrogen or progesterone replacement. But I felt I still had months to make the date,’ Jolie wrote. Also Read - Young women at high genetic risk of breast cancer, proves study

Jolie has three adopted and three biological children with her husband Brad Pitt. She decided to hasten the process after heard back from her doctor about her blood reports. The doctor informed her that her CA-125 protein levels in the blood were normal but number of inflammatory markers were elevated which could be a sign of early cancer.The actress said she went through a difficult time but assured herself that there was no reason that she would not see her children grow up or meet her grandchildren. ‘I called my husband in France, who was on a plane, within hours. The beautiful thing about such moments in life is that there is so much clarity. You know what you live for and what matters. It is polarizing, and it is peaceful.’ (Read: Angelina Jolie s preventive double mastectomy your questions answered Angelina Jolie s preventive double mastectomy your questions answered)Jolie said she was happy to see that her ‘PET/CT scan looked clear, and the tumor test was negative’.‘To my relief, I still had the option of removing my ovaries and fallopian tubes and I chose to do it,’ Jolie said while advising other women to go through various options and choose what is right for them.The actress said removing her tubes and ovaries was the best option as her doctors indicated that she should have preventive surgery about a decade before the earliest onset of cancer in her female relatives. ‘My mother’s ovarian cancer was diagnosed when she was 49. I’m 39.’ Jolie, an actress, director and UN envoy, agreed that it was not possible to remove all risk and she remained prone to cancer but she will continue to work for her health.Though she is expecting some physical changes due to the hormone replacements, Jolie said she was at ease about her future. ‘I will look for natural ways to strengthen my immune system. I feel feminine, and grounded in the choices I am making for myself and my family. I know my children will never have to say, ‘Mom died of ovarian cancer.’ 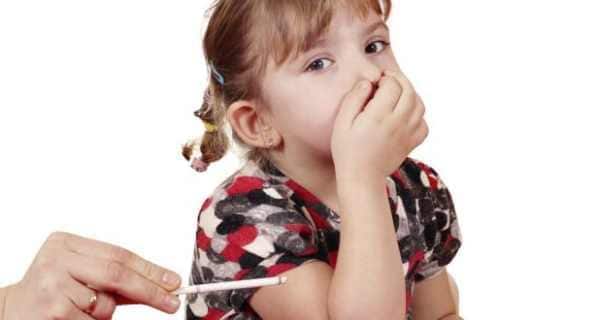 Do you smoke around your kids? You are increasing their risk of heart disease

Angelina Jolie happy about her decision to get a double mastectomy